JUNIOR gold explorer TNT Mines has raised A$5.25 million in a placement. 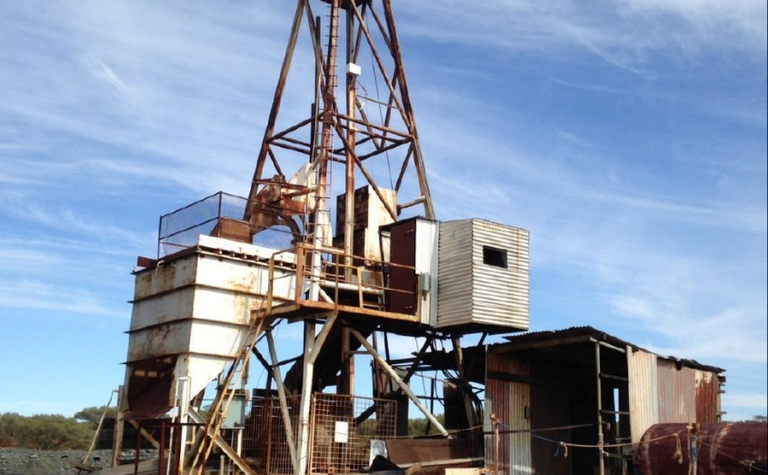 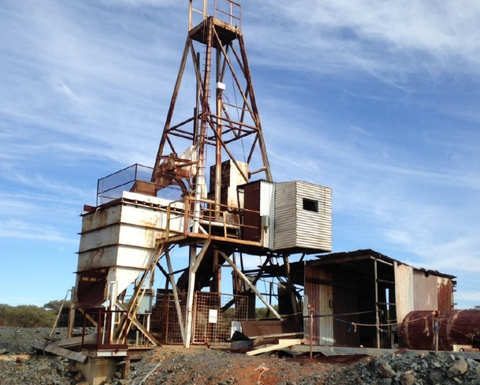 The company said the placement received strong support from existing and new institutional and sophisticated investors.

The issue price of 15c per share was an 11.7% discount to the last closing price.

The placement will be conducted in two tranches, with the second tranche requiring shareholder approval.

The company will also seek approval for each of its directors to subscribe for $50,000 of shares.

TNT had about $1 million cash prior to the raising.

"The company is very pleased to receive such strong demand for this capital raising, and it is an endorsement of recent exploration results and of the near-term strategy to deliver further results," TNT CEO Matthew Boyes said.

"We look forward to keeping the drill bit turning and delivering multiple value catalysts for our shareholders."

Shares in TNT jumped 20% on Tuesday last week after it reported a massive intrusive-hosted gold interval at a virgin drill target 2km north of the historical Reids Ridge mine, near Paynes Find.

The hole was anomalous for gold from surface to 116m within granodiorite intrusive.

The company said the Reids North intrusive had the potential to develop into a significant system.

TNT also last week reported a resource of 112,000 ounces at 1.42gpt gold for its Eureka project, 50km from Kalgoorlie.

The proceeds of the placement will be used to drill Reids North, Eureka South and for working capital.

TNT is chaired by Alex Hewlett, who also chaired Spectrum Metals, which was acquired by Ramelius Resources last year.

Former Spectrum director James Croser also sits on the board.

Junior to raise at least $12M for Eastern Goldfields acquisition 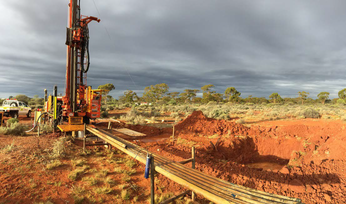 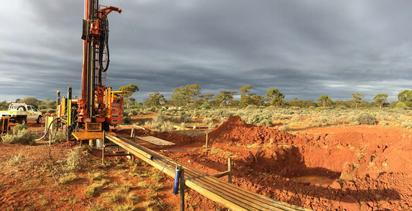