Aldoro to narrow focus with spin-out

ALDORO Resources is set to refocus on its battery metals projects, creating a new vehicle to give focus to its precious metal assets. 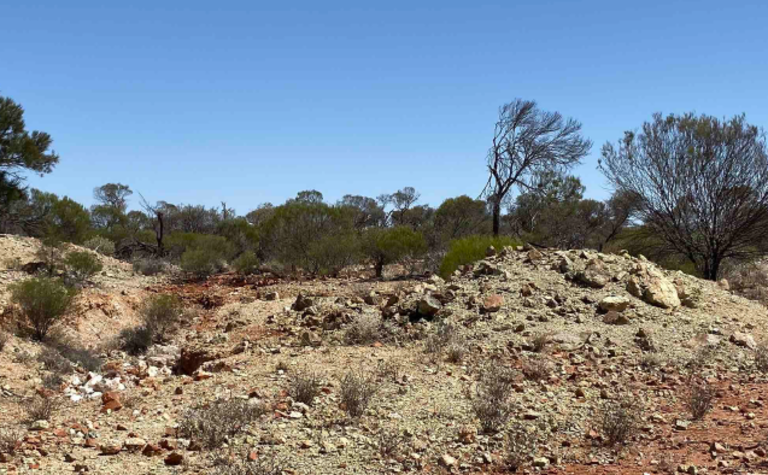 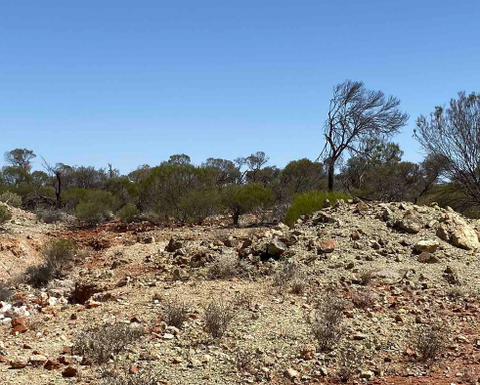 The company, which listed as a Western Australia-focused nickel explorer in 2018, before acquiring Penny South in 2019, says it wants to focus on advancing its Narndee nickel-platinum group elements and Windimurra lithium projects, so will shift its interests in the Youanmi and Mt Dimmer gold fairways into a 16.67%-owned vehicle, Aurum Resources.
Aurum will target an IPO to raise A$5 million at 20c to fund exploration at Penny South, Ryan's Fund and Unaly Hill South in the coming months.
Aldoro executive chairman Joshua Letcher said the spin-out was the best way to recognise the value of the assets, after it received a number of unsolicited approaches.
At this stage, an in-specie distribution of Aurum shares to Aldoro shareholders isn't planned, and their approval isn't required for the spin-out.
Letcher said Aldoro would benefit from a sharpened focus on Narndee, where a 5000m maiden diamond drilling program to test three of 11 prospects is expected to commence next month.
Aurum's Penny South project covers 2.5km of the Penny West Shear, which hosts the historical high-grade gold mine that gives the structure its name. The area is directly south of where Ramelius Resources is developing the Penny mine it issued $230 million in scrip for via the takeover of Spectrum Metals.
Rox Resources and Venus Metals Corporation have reported good exploration success around the historical Youanmi mine, some 30km away.
Aldoro funded work last year at the Southern target, returning assays of up to 6.7gpt, followed up by aircore drilling over extensions to the north and south, and the T7 magnetic low feature, but considered more work was needed to unlock the area.
Unaly Hill South is also located in the Youanmi region and straddles a structural juncture between the Youanmi and the Yuinmery Shear, which is considered prospective, but underexplored.
Drilling found anomalous gold last year.
Ryan's Find is located 100km northwest of Southern Cross.
Aldoro had been focused on the nickel-cobalt given the presence of a large soil anomaly, but has decided to focus on the precious metals potential of the Watt Hills Greenstone belt, where it controls around 50km of strike.
Aurum's board will comprise Aldoro's Letcher and Troy Flannery as non-executive chairman and director respectively, with Mauro Piccini coming in to round out the team.
Aldoro shares closed up 6% yesterday at 34.5c, valuing it at $27.7 million.

New miner to focus on iron ore, with float of overlapping gold assets 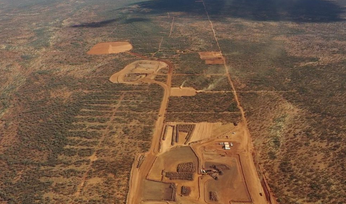 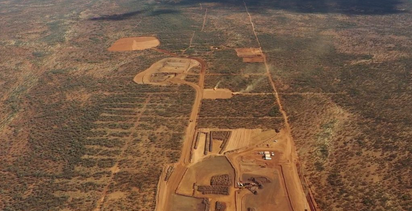 Not a golden session for the gold sector