QUEENSLAND-focused copper-gold concern QMines may have successfully raised A$11.55 million to advance its plan to resurrect the Mount Chalmers mine, but it quickly came under selling pressure on listing. 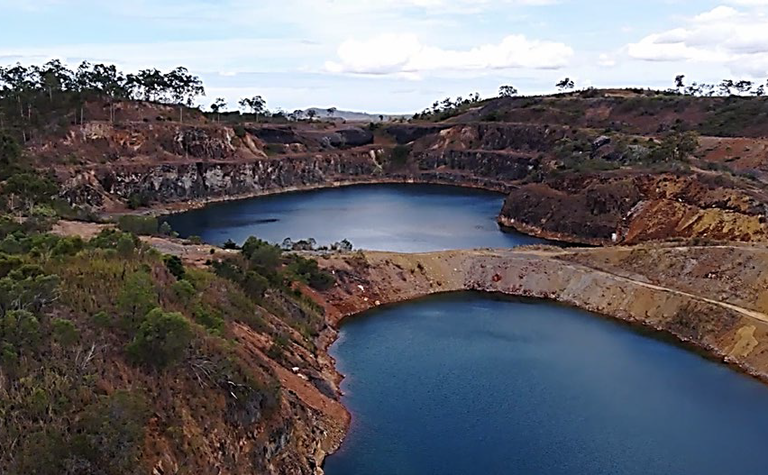 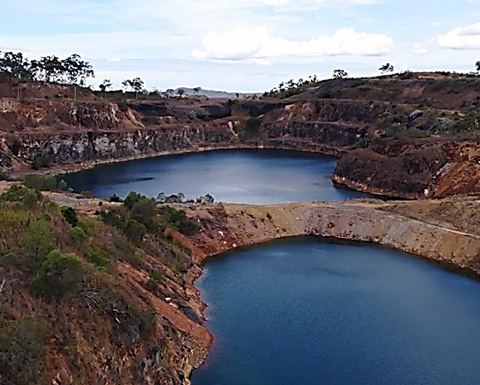 Interest in copper and gold might be red hot, but QMines opened down at 28c, falling as low as 26.5c before closing off 12% at 26.5c.
The company, which emerged from Alt Resources, had had hoped to raise $10-20 million at 30c, and raised most of its finance from European and Australian sophisticated investors and institutions during the broker ground organised by lead manager Shaw and Partners.
QMines will be hoping the pending assays from its recently-completed maiden 11-hole diamond drilling at Mt Chalmers will give its investors reasons to smile.
The project already has an inferred JORC resource of 3.9Mt grading 1.15% copper, 0.81 grams per tonne gold and 8.4gpt silver, with a 1575m diamond drilling program hoped to deliver improvements.
The maiden resource was defined using historical drilling to an average depth of just 70-80m, with the recent drilling completed to an average 143m.
An RC rig will next drill 3000m to test extensions to the known resource below and adjacent to the historical Woods Shaft, Botos and Mt Warminister open pits that were mined by Peko-Wallsend in the 1970s.
QMines also has the earlier-stage Herries Range, Silverwood and Warroo in southern Queensland share of the New England Orogen, but its focus is on resurrecting Mt Chalmers, which is just 17km outside Rockhampton.
Executive chairman Andrew Sparke hopes to make QMines Australia's first zero carbon copper and gold developer within five years. 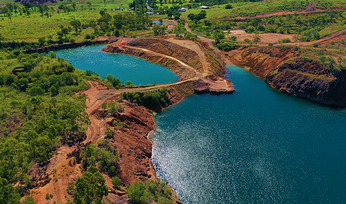 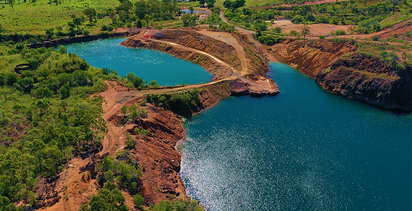 Mixed session for the ASX miners