The company is well-funded to begin construction of the Tres Estradas phosphate project.

Apollo Minerals will place 50 million shares to sophisticated investors in Australia, the UK, Portugal and the US to raise $3.25 million in two tranches.

The issue price is 6.5c per share, an 18% discount to the last closing price.

The proceeds will be used to explore the Kroussou zinc-lead project in Gabon.

Conico is offering 59.2 million shares, as well as a one-for-two free-attaching option, at 7c per share to raise $1.77 million.

Major shareholder Tasman Resources has agreed to subscribe for an additional $750,000 worth of shares on the same terms.

The cash will be applied to exploration in Greenland and for working capital.

Cullen Resources has received firm commitments to raise $1.48 million at 2c per share.

The funds raised will be used for exploration at Wongan Hills and Barlee and for working capital.

Lithium Australia has received another $210,000 after shareholders paid the balance on 4.2 million partly paid ordinary shares.

Directors of Dreadnought Resources have exercised $110,000 worth of options, bringing their total investment in the company to over $1.3 million.

Finally, Athena Resources has raised $100,000 via a private placement to Goldway Mega Trade. 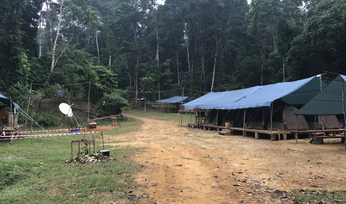 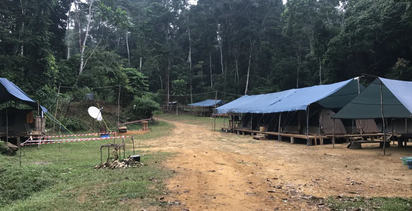