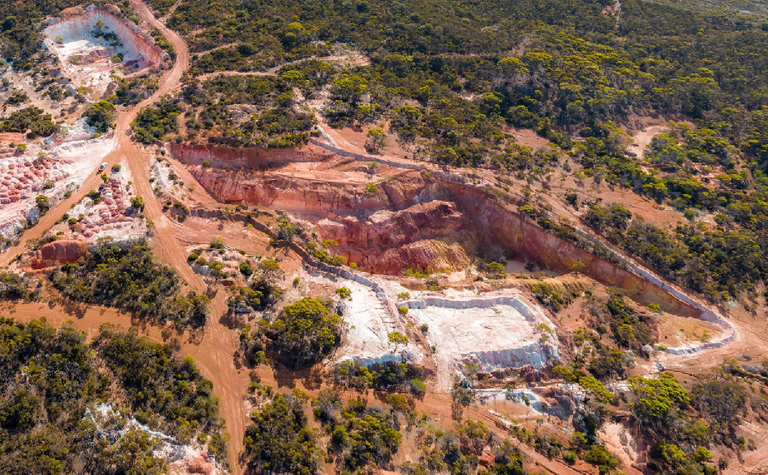 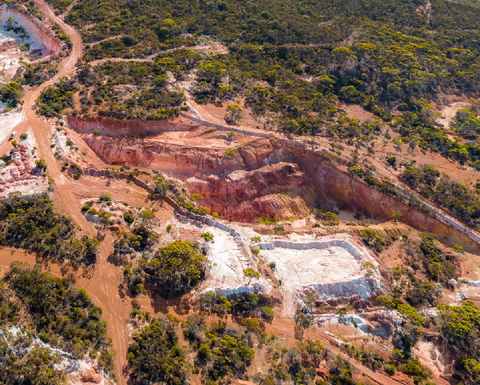 Medallion's ground is at Ravensthorpe in WA's Goldfields-Esperance region

The gold developer pulled a previous IPO in December after only raising A$15 million of the $20 million sought.

The new $12.5 million offer is fully underwritten by Argonaut Securities.

Investors have been invited to subscribe for shares at 25c each, with a one-for-two 35c option, exercisable by January 31, 2023.

The proceeds of the offer will be used for a 30,000m drilling campaign at the Ravensthorpe gold project, which has an existing open pittable resource of 674,000 ounces at 2.4 grams per tonne gold.

Since then, the company, under the leadership of mining engineer and former investment banker Paul Bennett, has been working to de-risk the Ravensthorpe project.

"We are extremely pleased to launch the fully underwritten IPO to fund the next stage of growth at Ravensthorpe," Bennett said.

"This is the culmination of a lot of work by the team to formulate this strategy and prepare for its execution.

"We're confident that the 30,000m drill program at RGP will have a material positive impact on the resource inventory as well as advance the extensive pipeline of regional prospects. We have quality assets, a proven team and now will be fully funded to deliver for shareholders."

The IPO opened yesterday and is expected to close on March 15 at the latest for a late March listing.

"It's gold and it's copper, it's WA, Medallion has top quality board and management teams, it's got a great starter high-grade resource and the exploration upside is enormous," Argonaut executive chairman Eddie Rigg said.

"Argonaut could not be happier to underwrite this IPO. Demand is extremely strong with bids already exceeding $12.5 million. We expect to close the offer early." 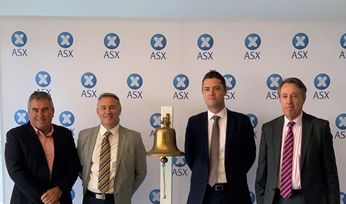 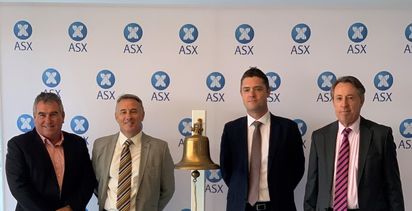