THIS week was perhaps the biggest week for capital raisings in the junior mining space so far this year. 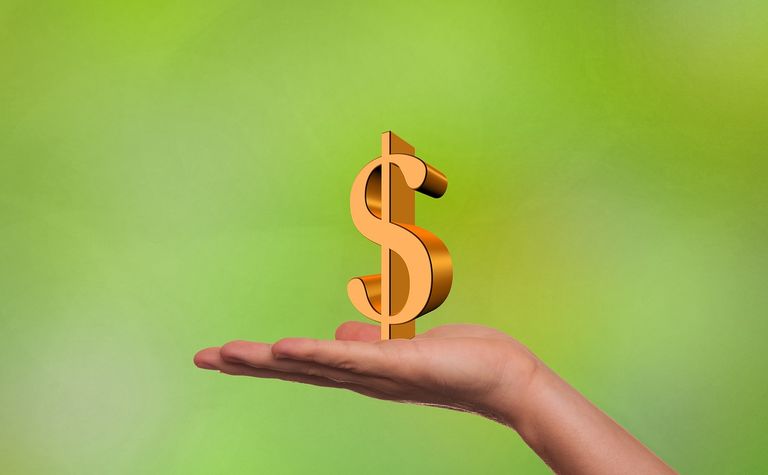 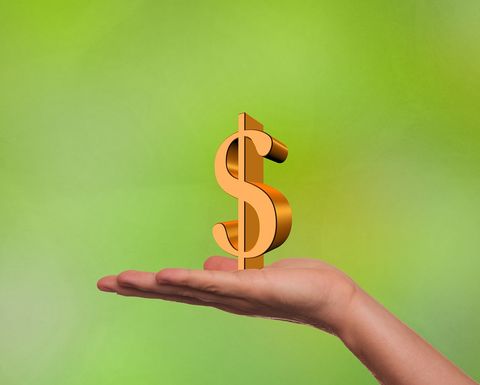 Fe has raised $5.5 million to fund the development of its JWD iron ore project.

Bell Potter Securities was lead manager and bookrunner to the placement.

Coal developer Montem Resources has raised $5.2 million via a placement at 17c per share.

Petra Capital was lead manager and bookrunner to the placement, which saw several new domestic and offshore institutions join the register.

The proceeds will be used to advance the Chinook scoping study and Tent Mountain permitting.

Africa-focused Volt Resources has raised $3.65 million in a placement lead managed by 180 Markets.

Volt chairman Asimwe Kabunga has subscribed for $600,000 of shares.

The company will use the proceeds for gold exploration in Guinea and advance graphite work in Tanzania, as well as pay down debt.

The funding will allow the company to progress gold and copper exploration in Alaska and the Northern Territory.

FYI Resources has secured an initial investment of $3.13 million from GEM Global under an $80 million capital commitment facility.

The funds will be used to advance the FYI HPA project.

JP Equity Partners was lead manager to the placement, which was conducted at 1c per share.

Base metals explorer AusQuest has completed a bookbuild to raise $3 million at 2.1c per share.

Euroz Hartleys was lead manager to offer, with every two shares to come with a 4c option.

Every two new 4.2c shares will come with a free 15c option, exercisable within 182 days.

Greenvale Mining has launched a share purchase plan to raise up to $3 million at 13c per share, a near-20% discount to the five-day volume-weighted average price.

The funds will be used to advance the Alpha torbanite project in Queensland.

Consolidated Zinc has received firm commitments to raise $2.55 million to fund the refurbishment of the plant at the Plomosas mine.

The shares will be issued at 4c each, a 7% discount to the last trading price.

Finally, Odin Metals is hoping to raise $1.2 million at 2c per share as part of its acquisition of ground in New South Wales.

Directors are planning to subscribe for a further $250,000 worth of shares, subject to shareholder approval.

Montem trades up on first day 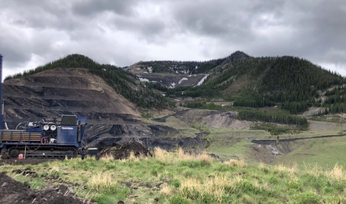 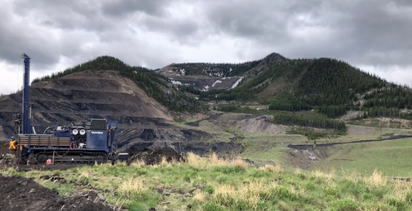 Another pummelling for nickel