FEBRUARY is looking like a busy month for the mining sector. 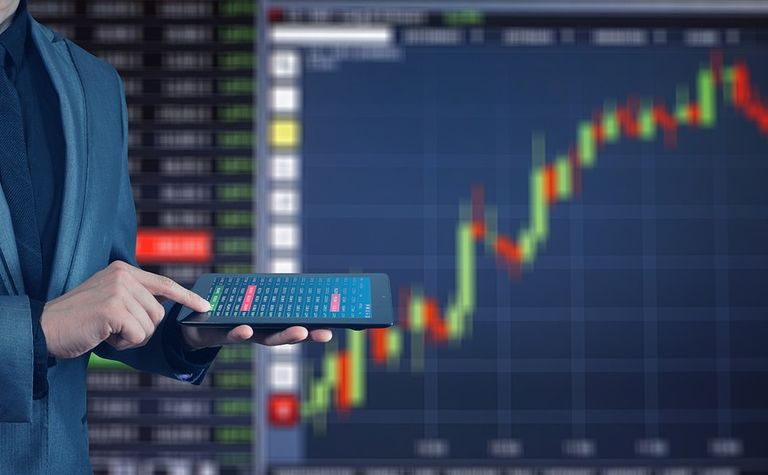 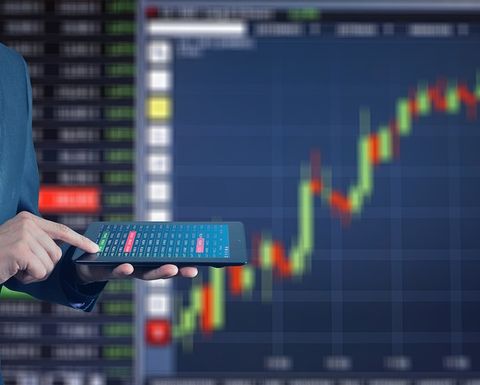 Most of the focus at the big end of town will be on profit season, which kicked off last week with IGO but will ramp up early next week.

The big miners are expected to report healthy profits and dividends due to the surging iron ore price.

US bank Jefferies said last month that it would like to see Rio Tinto and BHP change their dividend policies "to a minimum base dividend at a 3%+ yield on current share prices plus a variable dividend that is linked to free cashflow".

"We would expect a shift to this approach to lead to higher equity valuations over time, especially after the resilience of the base dividends is demonstrated through the next downturn," said the bank.

Newcrest Mining will release the results of the Lihir optimisation study alongside its half-year results next week.

Evolution Mining has flagged a "material upgrade" to reserves at its new Red Lake operation in Canada, as well as more detail about the turnaround currently underway there.

The merger of Northern Star Resources and Saracen Mineral Holdings should wrap up next Friday.

Saracen's last trading day is Wednesday, ahead of the merger taking effect on February 12.

Saracen will also be removed from the ASX 200 on Wednesday, to be replaced by Pointsbet Holdings.

Morgan Stanley suggested IGO was a candidate to replace Saracen in the ASX 100.

Also in gold, Red 5 could wrap up the financing process for its King of the Hills development, while Bellevue Gold is a chance to release its feasibility study, which is due this quarter.

The ASX should have two new junior iron ore producers this month.

GWR Group said today the first shipment of iron ore from the C4 project in WA should set sail on February 8.

Fenix Resources expects to send off its first shipment of 60,000 tonnes of iron ore early this month.

Both will be shipping through Geraldton.

Ora Banda Mining should also join the producer ranks and pour the first gold from its refurbished Davyhurst operation any day now.

Perpetual Resources is on track to release the prefeasibility study for its Beharra silica sands project in WA.

Ionic Rare Earths said today a resource upgrade for its Makuutu project is due late this month.

New listings should also start to increase after the holiday break.

Mamba Exploration, Auric Mining, Metal Tiger and OzAurum Resources are all expected to list this week.

Things are also ramping up on the events front.

While a portion of the mining sector would usually flock to Cape Town this week for Mining Indaba, this year's edition has gone virtual due to the pandemic.

Mining 121 Cape Town will also be held online this week.

The latest edition of the Virtual Gold Conference will be held on Thursday.

Explorers has expanded for 2021 due to the demand for physical events.

Instead of starting just after lunch on Tuesday, February 16 and running until end of day Thursday, the conference will span a full three days.

The nominees for this year's Craig Oliver Award, to be handed out at the event, are De Grey Mining, Chalice Mining, Bellevue Gold, Fenix Resources and Perseus Mining. 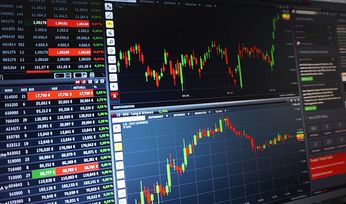 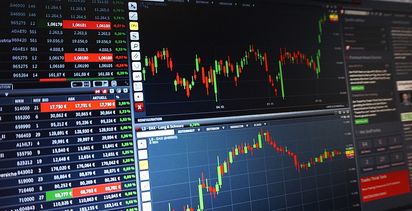 Widgie a winner on listing