BPM Minerals made its target of listing in 2020, making its market debut on December 30. 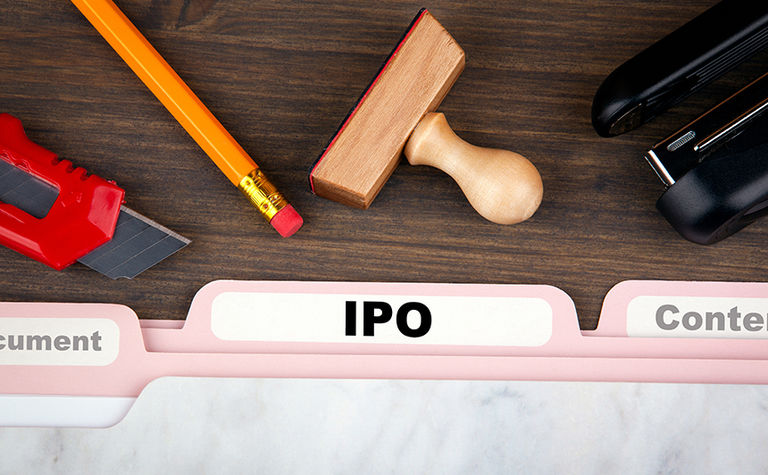 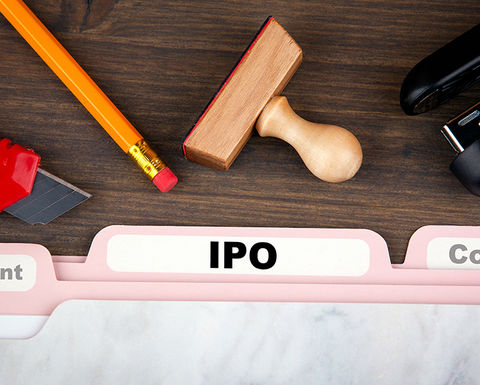 It has three projects in Western Australia: Nepean, Santy and Claw, which cover a combined 405sq.km.

Beau Resources is the company's largest shareholder with 8.2% after vending in the Nepean and Santy projects.

The initial focus will be Nepean, an unexplored package of land just 2km from the historical Nepean nickel mine recently acquired by Auroch Minerals.

The company has lodged approvals for a 7000m aircore program at the Nepean nickel-gold project, which is expected to begin in February. 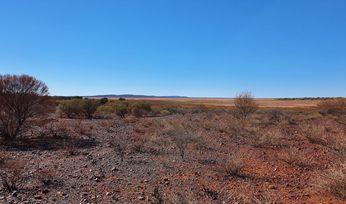 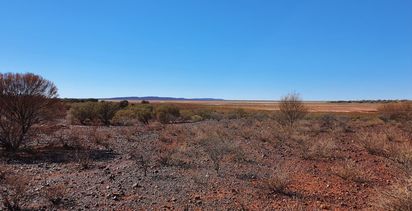