The top ASX mining movers of the year

WHILE 2020 was generally good for resource stocks, there were a number of companies that had spectacular years with gains of more than 1000%. 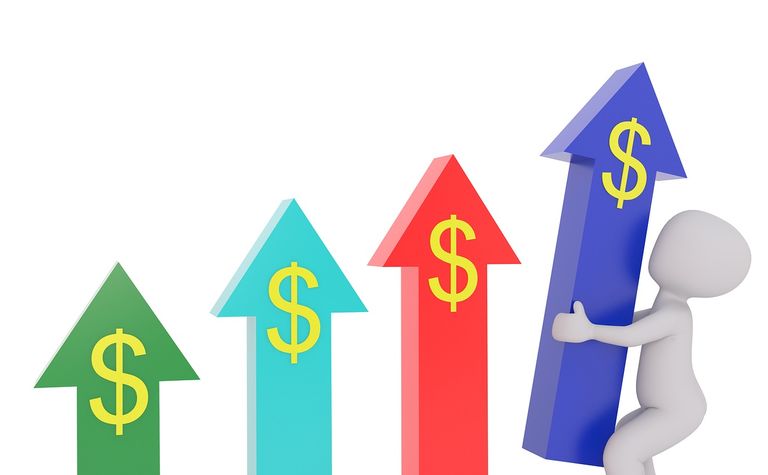 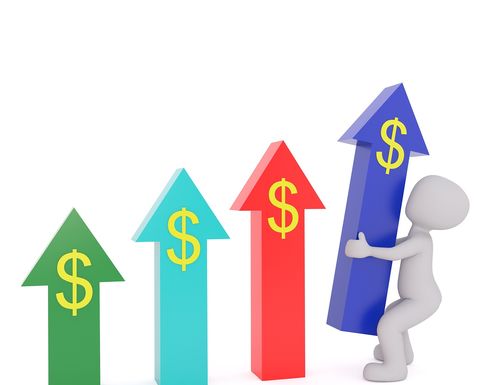 Though many wouldn't be surprised to see billion-dollar explorers De Grey Mining and Chalice Mining on the list, they weren't the two biggest movers.

The star performer of 2020 was recently recapitalised Brightstar Resources, with a 2400% gain as of yesterday's close.

It was formerly in the wilderness for years as Chinese-controlled Stone Resources Australia, but a project sale and debt restructure has allowed it to re-emerge with a goal to be producing gold at Laverton in the next two years.

It traded as high as 9c, but closed at 5c yesterday, giving it a modest market capitalisation of $21.8 million.

Leaving its 2020 run fairly late, Legacy Iron Ore catapulted to second on the list, with its entire 2250% gain notched up this month.

The Indian-controlled company was at less than a cent at the start of the month, but rose as high as 5c for no obvious reason.

In a December 14 price query, Legacy put the move down to the "rapid advancement" of its Mt Celia gold project in Western Australia, but it also holds an iron ore project.

If our list was generated using December 14 closing prices, Legacy would not have made the top 10.

CEO Rakesh Gupta took advantage of the big gain to offload more than half of its stake at prices between 1.6c and 4c per share.

De Grey was in third, up 1968.6% for the year off the back of the Hemi gold discovery in the Pilbara.

While still pre-resource, Hemi is being heralded as potentially the biggest WA gold discovery in more than a decade.

The company had been up well over 2000% until some of the heat came out of the gold market.

In fourth with a 1900% gain was Strickland Resources.

The company formerly known as Alloy Resources reinvented itself after acquiring projects in WA hot spots, the Paterson Province and Bryah Basin.

In fourth was Chalice, which soared in 2020 due to the Julimar discovery in WA.

Chalice was trading at just 19c in March when it announced a surprise discovery outside Perth.

Just outside the top five was Vulcan Energy Resources, with a 1461.3% gain.

Auteco was a listed shell at the start of the year but acquired the Pickle Crow high-grade gold project in Ontario. 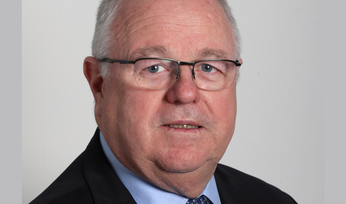 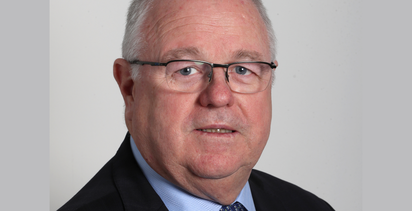