HAVING started the current quarter with A$1.6 million cash, FYI Resources has topped up its corporate kitty with a $6 million raising to undisclosed investors pricing new shares at 20c each. 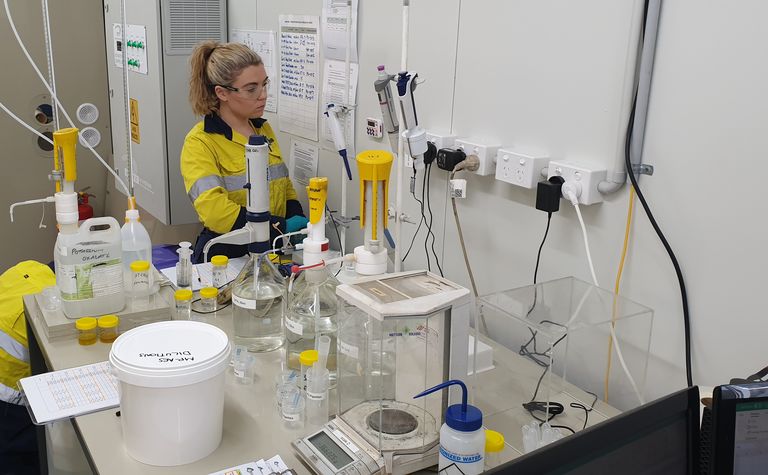 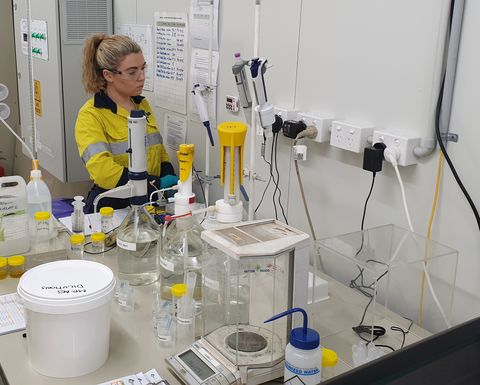 The company's previous fundraising occurred last quarter when $2.7 million was raised at a price of 6c per new share.

The increased interest in the high purity alumina stock followed September's announcement of an MoU with alumina heavyweight Alcoa to advance an HPA project.

HPA is defined as alumina having a grade equal or greater than 99.99% Al2O3, and is a sought after mineral due to its unique qualities and characteristics that see it having diverse applications including standard uses in electronic screens as well as in "new technology" such as in the battery separators in electric vehicles.

FYI's focus in recent years has been on producing HPA from from non-traditional feedstock such as its Cadoux kaolin project, 220km northeast of Perth.

A definitive feasibility study in March pointed to the project requiring capex of US$189 million and an after tax net present value of $543 million.

The company is run by Roland Hill, a qualified geologist whose previously worked in the capital markets, corporate mining sphere, and elsewhere outside resources in the publicly listed ASX space.

Shares in FYI were down 4.5% to A21.5c in afternoon trade, capitalising the company at $58 million. 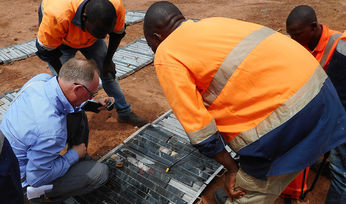 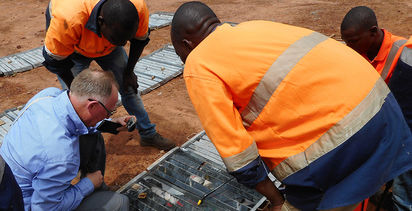