PNX getting funds for NT gold, base metal plays

NORTHERN Territory gold aspirant PNX Metals has launched a A$6.6 million fund raising that includes a non-renounceable pro-rata rights issue “expected” to raise up to $4.4 million. 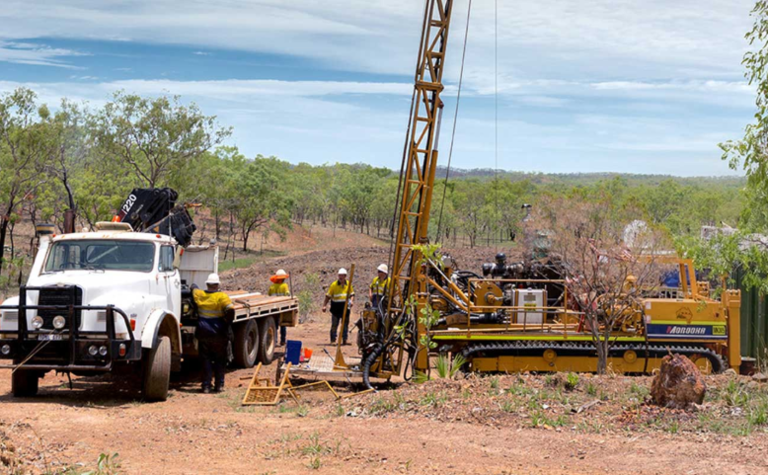 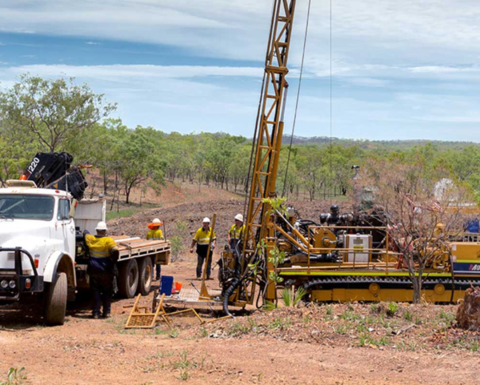 PNX in action in NT

The plus-1 billion new shares on offer are priced at 0.6c, with nearly 380 million shares already placed giving the company an initial $2.2 million.

PNX wants the funding to progress its Fountain Head gold and Hayes Creek base metal prospects in NT between Pine Creek and Adelaide River.

Both already have resources, with the aim being for feasibility work to be completed at Fountain Head - 2.9 million tonnes at 1.7 grams per tonne gold for 156,000oz - by the first quarter next year.

Fountain Head is potentially a circa 35,000 ounce per annum operation, with Hayes Creek's relatively modest zinc-gold development currently posited to follow in the wake of the former.

Shares in PNX were unchanged at 0.8c in morning trade, capitalising the company at $20 million.

Package has 'numerous' gold and base metal targets 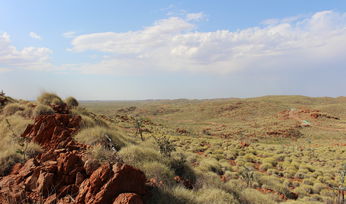 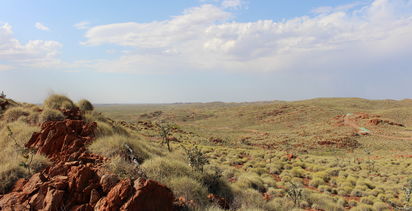