AFTER three years of putting together a project portfolio of tenements with gold and base metal projects in some of Western Australia, Westar Resources is finally taking its portfolio to the market. 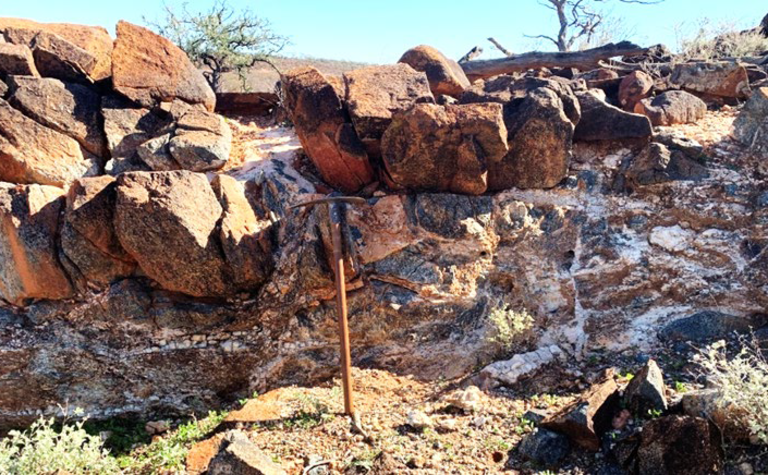 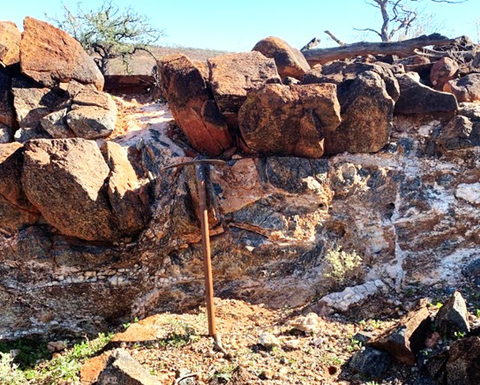 Westar is chasing A$5 million with the issue of 25 million 20c shares, with half the cash budgeted for exploration over the next two years.
MNN understands the early response from investors has been strong.
The Westar team has past form.
Chairman Simon Eley was a founder of Egan Street Resources, which was taken out by Silver Lake Resources for its advanced Rothsay mining development; managing director Karl Jupp has worked in the Australian mining sector for decades, most recently with Mineral Resources; and veteran geologist Nathan Cammerman is developing a privately-funded gold mine in Queensland.
Westar's initial focus will be on Sandstone and Mount Magnet, while mid-tier gold producer Ramelius Resources is earning into the company's Southern Cross project.
The Gidgee North and Gidgee South projects cover 255sq.km of the Gum Creek Greenstone Belt, near Sandstone, where Horizon Gold and Gateway Mining are active.
Past exploration in the leases focused on near mine environs, such as the historical Birrigrin pit, or along known shear zones and structures, but Westar says there many targets have not been conclusively tested, and regional exploration has also been lacking.
The Winjangoo and Coolaloo leases are in WA's Murchison region, with both close to the six million ounce Mt Magnet mining camp.
Winjangoo has "surprisingly limited" prior exploration, most recently soil sampling by Doray Minerals.
Coolaloo is close to the Kirkalocka gold mine, and has been largely overlooked due to the presence of cover, although aeromagnetic surveys suggest structures similar to the controls on Mt Magnet, and strongly magnetic margins along the Coolaloo Dome that could indicate similarities to deposits such as Sons of Gwalia and Big Bell.
A previous owner defined a number of geochemical anomalies that remain untested in recent years.
Westar funded a 3380km airborne survey last year, which is now being interpreted.
Mount Finnerty and Parker Dome comprise the Southern Cross package, where Ramelius can earn up to 75% by spending $2 million over three years.
Mt Finnerty sits along the Marda-Diemals greenstone belt, and contains a number of defined prospects and bonanza hits to follow up, such as 4m at 215.8gpt from 62m.
Parker Dome sits within the Southern Cross greenstone belt, and while there are no known historical mine workings within the project there are some along the western margin of the dome. The lease contains a number of geochemical anomalies.
The junior also has a position near Nullagine in the Pilbara region, which is emerging as a hot gold province.
Opaline Well straddles greenstone belts and intrusive granitoids of the Pilbara Supergroup, and there has been some small past production. 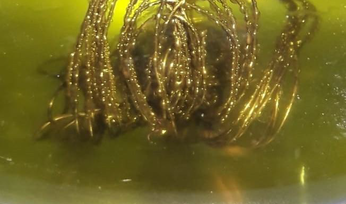 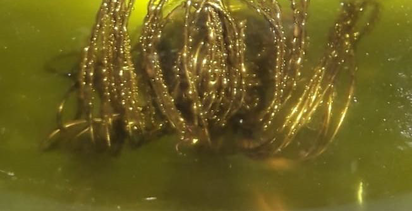