VITAL Metals has received firm commitments to raise A$8 million in a placement to institutional, sophisticated and professional investors. 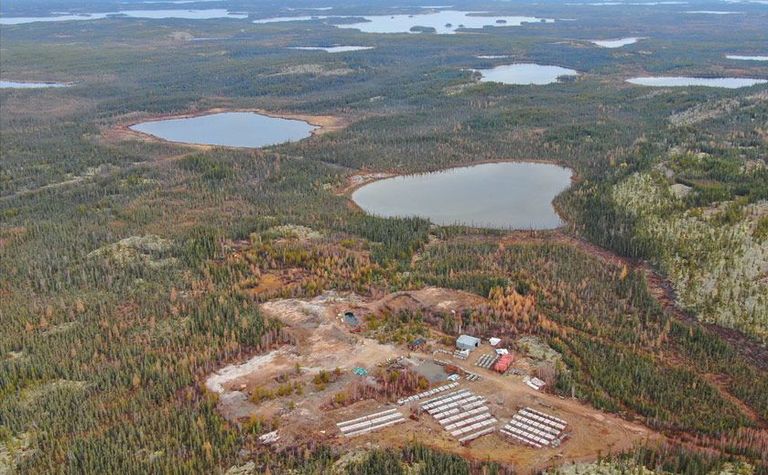 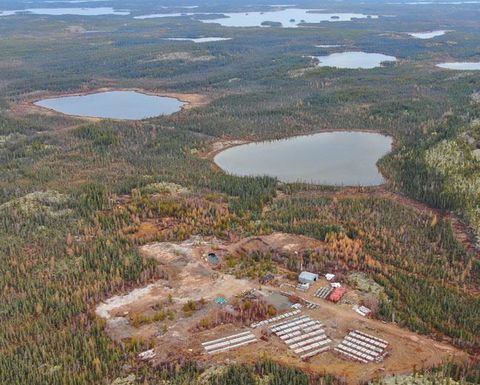 About 400 million new shares will be issued at 2c each, a 20% discount to the last closing price.

Vital had cash of $1.8 million at the start of July.

Proceeds of the placement will primarily be used to progress the company towards the start of operations at its Nechalacho rare earths project in Canada in the June quarter of 2021.

The funds will go towards the purchase of the ore sorter, sampling and metallurgical testwork, the engineering, procurement and construction management contract for the extraction plant and for general working capital.

Last week Vital announced a binding agreement with the Saskatchewan Research Council to negotiate definitive agreements for the construction and operation of a $5.25 million rare earth extraction plant. 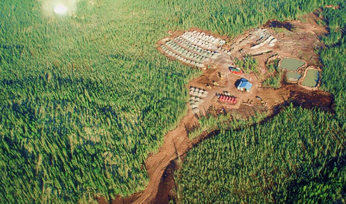 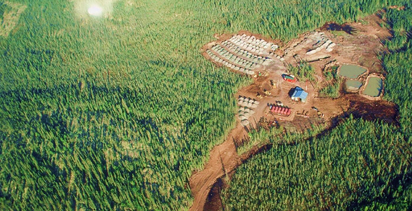