GOLD producers Ramelius Resources and Westgold Resources are among five companies to be added to the ASX 200. 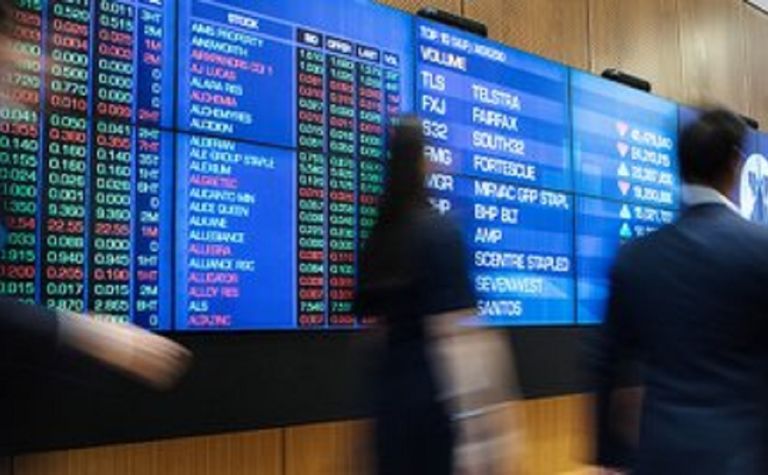 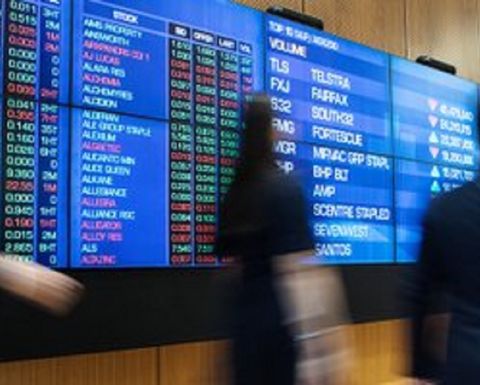 Despite a long history of gold production, it is the first time the company has made the ASX 200. The company made the ASX 300 in 2009, but was removed only 18 months later.

Westgold is slightly lower so far in 2020 and has a market capitalisation of $909 million.

Lithium miner Orocobre and New Hope Corporation are among the companies to be removed.

Fortescue Metals Group was added to the ASX 20.

Gold miners in, battery metal miners out in rebalance 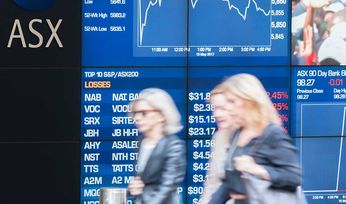 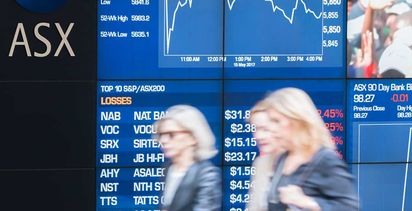