Attesting to market interest in kaolin and sand products, Suvo's shares hit the market at 3.1c, and rose as high as 4c.

While the company originally targeted up to $6 million when it announced its recapitalisation plans, it reissued its prospectus seeking $4-6 million after changes to its acquisition terms.

It was a backdoor listing into the shell of ASX-listed, Israel-based lithium-ion battery developer Ultracharge.

Ultracharge had been working on the acquisition of the two companies that owned the Eneabba Sands and Mt Marshall projects since October 2019.

The Eneabba Sands project is close to the Geraldton Port and Mt Marshall is situated for transport of product for export through Fremantle Port. The company has also applied for an exploration licence 50km west of Mt Marshall, which it calls Cadoux South, referencing its proximity to FYI Resources more advanced Cadoux kaolin project.

The company has defined a maiden resource of 35.1Mt of bright white kaolinised granite at Mt Marshall's White Knight deposit.

Suvo expects to spend $4 million on exploration over the next two years.

Some $2.1 million planned to support mapping, geophysics and 5520m of auger and aircore drilling to follow up on prior work at Eneabba Sands, which could support a scoping study if the numbers add up.

A further $1.9 million is expected to be spent at Mt Marshall, and potentially Cadoux South, primarily missing and texting of the known kaolin deposits.

Suvo's largest shareholder is Aaron Banks at 13.8%. Banks was founder of Australian Silica, which discovered and sold the Muchea silica sand project to VRX Silica. Muchea was described one of the largest high-grade silica sand resources in the world. He has taken on the role of managing director.

The board is completed by executive chairman Robert Martin and non-executive director Leonard Troncone.

"We are obviously delighted with the exceptional support we have received during the listing process," Martin said.

"We believe the company has two potential world-class near-term producing assets that enjoy commodities that are in high demand. Our near-term objective is to rapidly progress the development of these assets to create jobs for WA and value for our shareholders."

Pre-trading buzz charges up interest in yet another lithium explorer 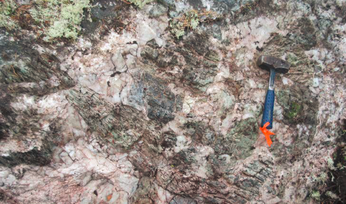 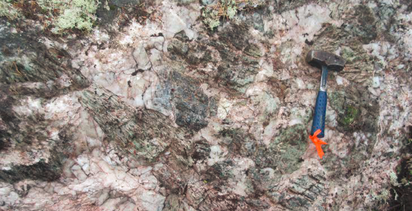