THE raisings keep on coming amid strong sentiment in the mining sector. 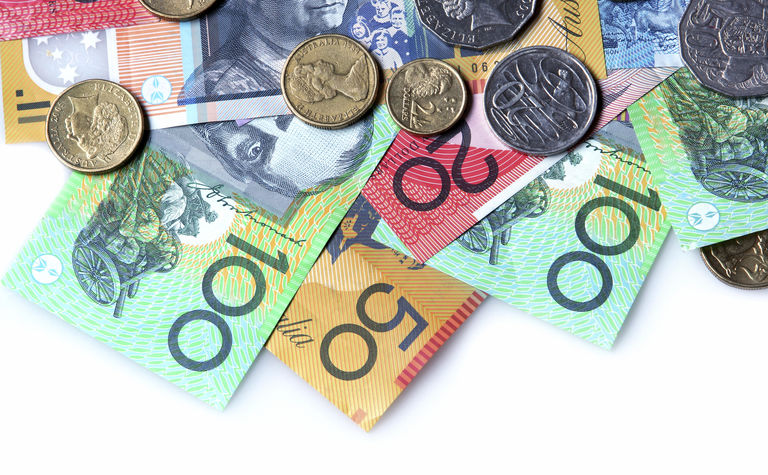 DevEx Resources has raised A$5.5 million to fast-track exploration in New South Wales and Western Australia.

A placement to sophisticated and professional investors will raise $4.7 million, with a placement to directors to raise $810,000 to follow, subject to shareholder approval.

The issue price is 10c per share, a 13% discount to the previous closing price.

The issue price is 16c per share, an 8.6% discount to the last closing price.

The funds will be used to advance the Jervois project.

A placement raised $252,000, while a fully underwritten two-for-three non-renounceable rights issue at 1.2c per share will raise another $1.6 million.

Adelaide Equity Partners is the underwriter, with board and management to participate.

The early exercise of options has raised $1.77 million for Hawkstone Mining.

The proceeds will be used to explore the Lone Pine gold project in Idaho.

Botswana explorer Six Sigma Metals has received commitments to place 160 million shares at a premium price of 0.6c each to raise $960,000.

Every two new placement shares will come with an 0.8c option. The company will seek to raise up to a further $480,000 via a share purchase plan.

Xcel Capital is lead manager to both issues.

Accelerate Resources has raised $1 million in a placement to advance gold exploration.

Alto Capital was lead manager to the 2.88c per share placement, which will be conducted in two tranches.

Castle Minerals has raised $973,078 in a heavily oversubscribed placement at 1c per share to advance gold exploration.

Gold explorer Nelson Resources has completed a top-up placement to raise $348,000 to accommodate demand from an earlier rights issue.

Capital raisings in the mining and exploration space 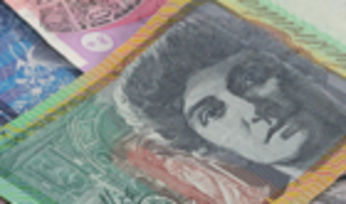