RESOURCE sector brokers' Euroz and Hartleys are aiming to combine forces under the Euroz banner in a A$30 million scrip transaction that'll see Hartleys end up with about 17% of the enlarged capital markets firm. 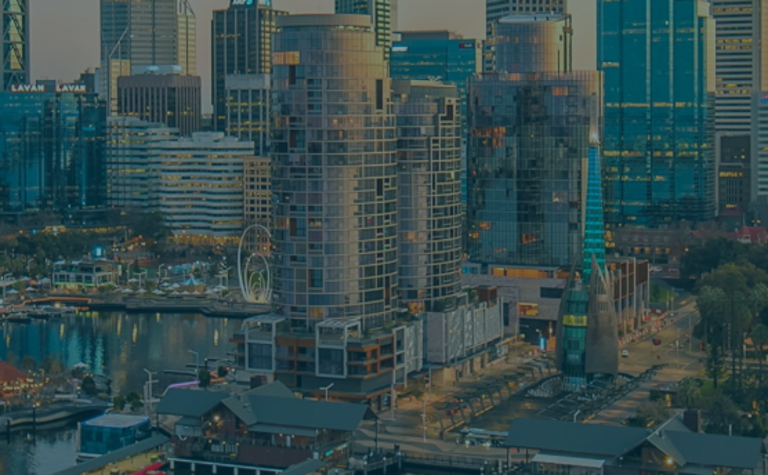 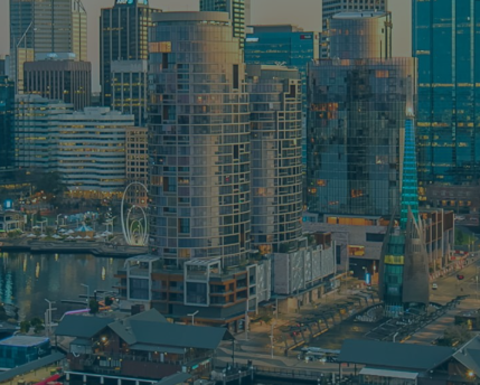 The deal is non-binding with ASX-listed Euroz saying July 10 was being targeted for a binding agreement.

A veteran of the capital markets scene told MNN the proposed deal looked a good one, especially given Canaccord Genuity's takeout of Patersons a year ago had seen that enlarged combination have strong success winning business in the booming ASX gold space and broader resources sector.

The veteran also suggested an "interested" onlooker would be Argonaut, with further consolidation in the capital markets sector likely as firms seek to ensure or increse relevance.

Hartleys is management and employee-owned and is said to have funds under management exceeding $1 billion.

Euroz has $1.5 billion of funds under management, and total cash and investments at the end of May or more than $100 million.

Separate to the announcement of the Hartleys deal, Euroz said today it was intending to pay a final dividend of 6c.

At a share price this week of 91.5c Euroz was capitalised at $144 million.

In terms of market value, the stock has dropped about 25% over the past 12 months. 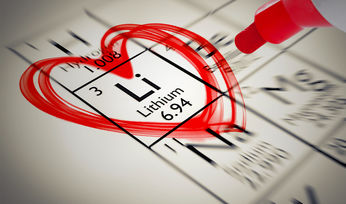 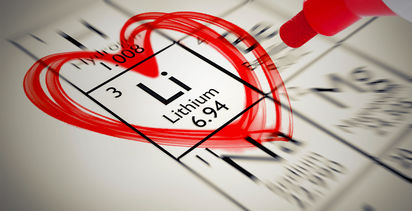