POTENTIAL mine developer Pensana Rare Earths is in discussions about accessing a further US$10 million in funding after securing A$7.25 million from Angolan Sovereign Wealth Fund FSDEA. 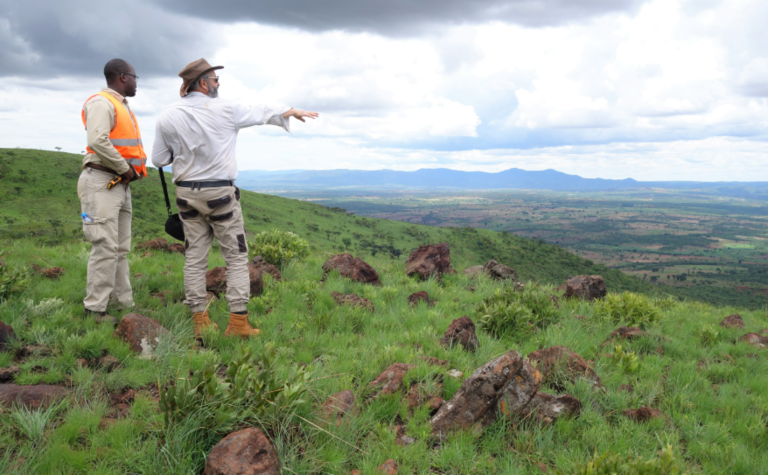 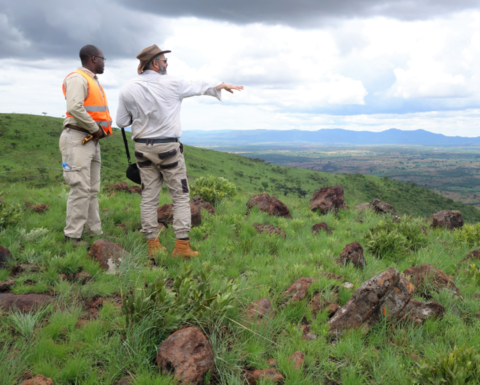 Pensana on the ground in Angola

The $7.25 million is being raised by issuing shares at 27.3c, and follows FSDEA investing $2.1 million in March.

The US$10 million reportedly in the pipeline from FSDEA hinges on the two parties agreeing an appropriate "structure".

Pensana is now in position to advance its Longonjo project to bankable feasibility status later this year, as well as undertake exploration on a new project.

"The upcoming listing on the LSE will also give the company greater exposure to a growing market of ESG funds interested in exposure to critical metals used for the decarbonisation of energy," RFC said.

Pensana's rare earth project has previously been estimated to cost $130 million in pre-production capital and to have the capacity to generate average annual earnings of $146 million.

Shares in Pensana were down 6% to 33c on Thursday, capitalising the company at $53 million.

The stock was at levels around 27c 12 months ago, and at 11c in March following the COVID-19 fuelled sell down of equities. 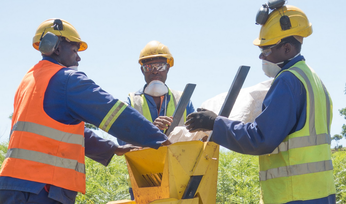 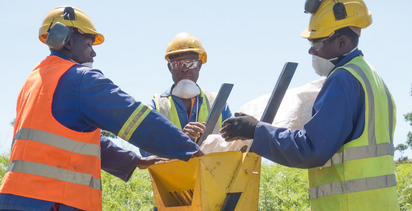