JUNE is set to be a busy month in mining as companies tick off FY20 targets. 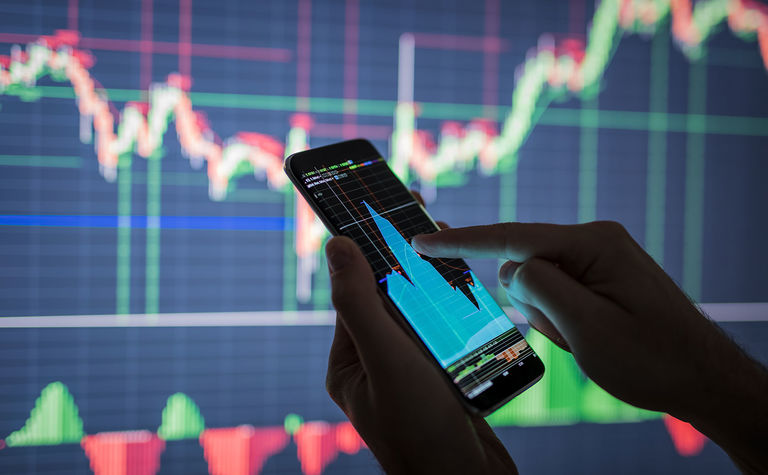 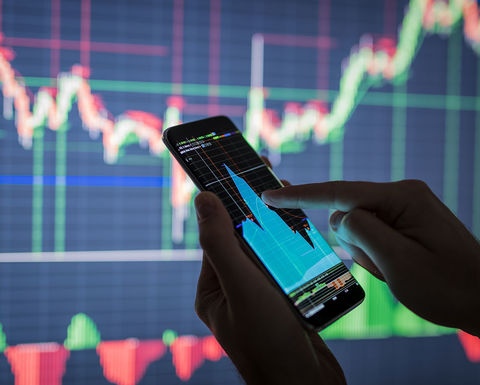 May was a better month for equities with many miners reaching new 52-week highs, or in the case of Fortescue Metals Group, Saracen Mineral Holdings and Evolution Mining, all-time highs.

Roskill noted the resilience of ASX share prices but warned markets would remain volatile over the next couple of quarters.

"The number of COVID-19 cases is yet to clearly peak at the global level and rising rates of unemployment have led to lower expectations for any quick return to ‘normal'.

"Whilst industrial output has been rising again in China, this can only be sustained if final demand also recovers and retail sales in the country were still down 9.1% year-on-year in April. Export demand is also likely to remain weak for a while.

"That said, the chance for a ‘V-shaped' recovery in the world economy remains plausible and Roskill continues to include this case, along with more bearish scenarios, in its demand modelling."

The S&P 200 will be rebalanced later this month, with Perseus Mining likely to be included, while battered lithium stocks Pilbara Minerals and Orocobre are chances to be omitted.

Another gold stock that could be on its way to the S&P 200, Ramelius Resources, will release an updated life of mine plan this month.

Petra Capital is expecting a 20% increase in the production target to 300,000ozpa by FY23 and a 1-2 year mine life extension.

Bellevue Gold's much-anticipated maiden indicated resource is due, though Argonaut Securities expects it to be released in July.

Fellow gold developer Calidus Resources has also got a resource upgrade pending for its Warrawoona project.

PNX Metals will also update the resource for its Fountain Head project in the Northern Territory.

Centaurus Metals is set to release a maiden JORC high-grade nickel resource for its Jaguar project in Brazil, which will feed into a scoping study.

Quite a lot of companies have big studies due.

OZ Minerals is expected to provide an update on the prefeasibility study for its Carrapateena expansion and a life of province plan scoping study update.

Ora Banda Mining confirmed last week that the feasibility study for its Davyhurst restart was due this month.

Core Lithium is expecting to complete the updated feasibility study for its Finniss lithium project by the end of the month, along with an updated mine plan and resource.

BCI Minerals is likely close to releasing the definitive feasibility study for its Mardie salt project after reporting in April that the cost estimates were being finalised.

Pacifio Minerals will provide an optimised PFS for its Sorby Hills project.

Canyon Resources has flagged the completion of a PFS for its Minim Martap bauxite project in Cameroon by the end of the month, as it advances talks with potential partners.

Finally, readers will be able to nominate their top companies and individuals of the 2020 financial year all month as part of the 2020 MNN Awards. 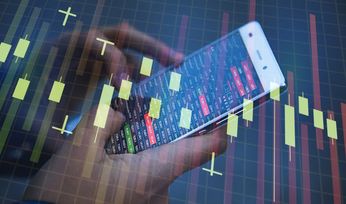 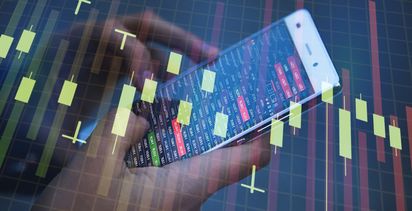