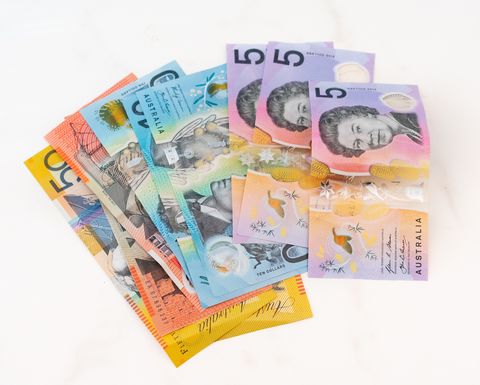 The 8c offer was oversubscribed.

The company is considering a separate offer to shareholders to raise another $1.6 million at the same price.

Shaw and Partners was lead manager to the placement, which was conducted at 4.5c per share, with a free 6c option to be issued for every four shares.

Fraser Range Metals Group has completed an oversubscribed placement in two tranches to raise $2.75 million and will launch a share purchase plan to raise $750,000.

The issue price is 2.5c per share, a 9.3% discount to the five-day volume-weighted average price.

The proceeds will be used for the Mt Adrah gold project in New South Wales.

3D Resources has received firm commitments to raise $2.1 million to complete the acquisition of the Adelong gold project.

The placement, managed by Baker Young Stockbrokers, was heavily oversubscribed.

Oakdale Resources has launched a one-for-one non-renounceable entitlement offer at 0.2c per share to raise up to $1.4 million.

The company will issue up to 701 million new shares, doubling its shares on issue, as well as 350.5 million options as part of a free option for every two new shares subscribed for.

The funds will be applied to projects in Peru.

US-focused Anson Resources has received commitments for a $600,000 placement to sophisticated investors for the Paradox brine project in Utah.

The issue price is 1.2c per share, with each share to come with a three-year 3.5c option.

Pure Minerals has raised $320,000 in a private placement to a single investor, Kwong Ho Richard Chan.

The proceeds will be used to advance the Townsville energy chemicals hub project.

Altech Chemicals has raised $300,000 via a controlled placement agreement with Acuity Capital.

Finally, Discovery Africa will undertake a private placement to raise $126,832. 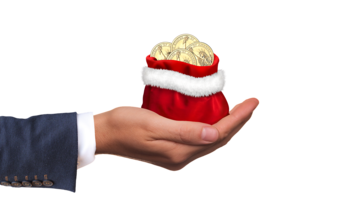 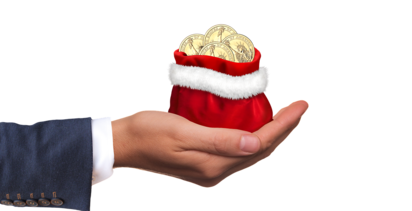