APOLLO Consolidated has bankrolled its gold exploration and development study efforts into next year with a A$10 million equity raising backed by undisclosed institutional investors. 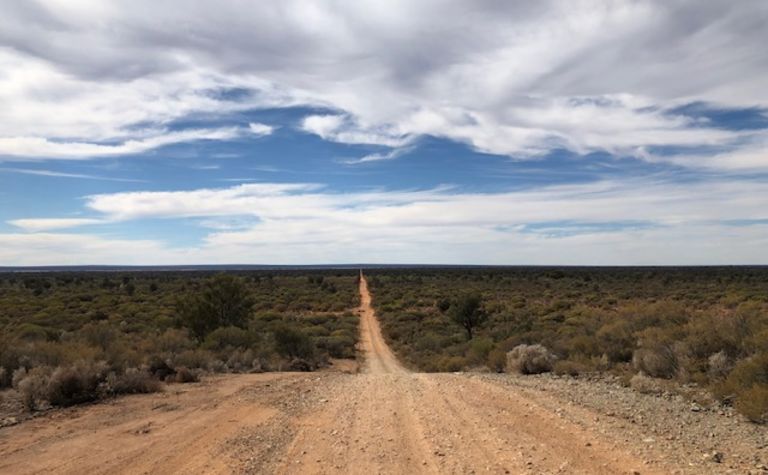 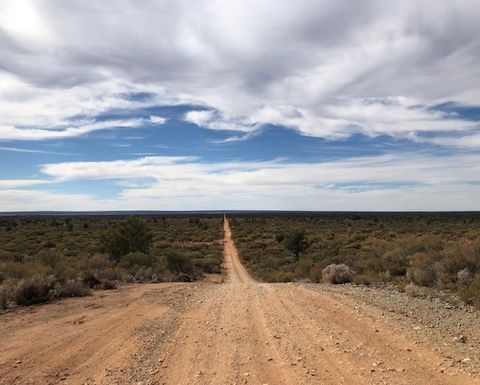 The pricing of new shares is 21c, with the new funding adding to Apollo's cash holding at the start of 2020 of $7.5 million.

The funding follows Apollo estimating a resource of 1 million ounces at its Lake Rebecca exploration project, 150km east of Kalgoorlie in Western Australia.

Apollo said earlier this month that its planned exploration campaign would entail ongoing step-out and infill drilling, as well as "option analysis" to determine the best "mining pathway".

Apollo is led by geologist Nick Castleden, with well-known mining engineer Tony James also on the board.

Shares in Apollo were up more than 6% to 25c in afternoon trade, capitalising the company at $55 million. 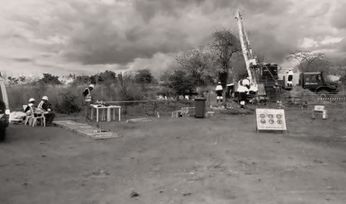 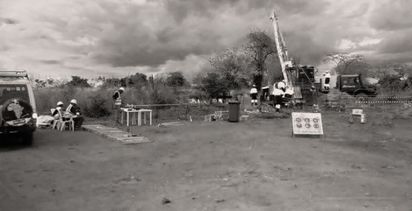