EXPLORER Matador Mining has raised A$5.2 million ahead of a scoping study being completed next month for its Cape Ray gold project in Newfoundland. 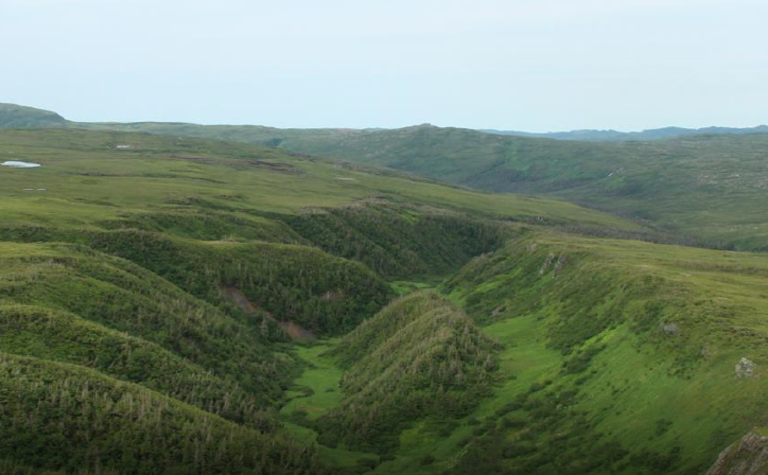 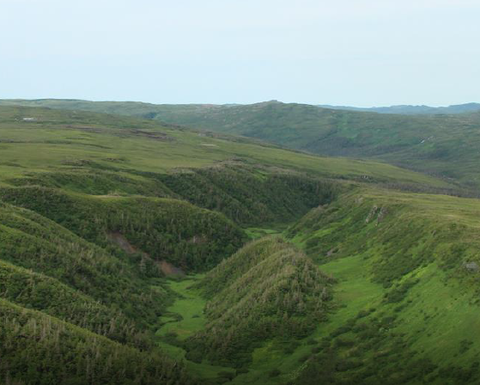 The Cape Ray project in Newfoundland

The $5 million will come from issuing new shares to undisclosed investors priced at 20c each, though Matador did say unspecified directors are tipping in $270,000 of the funds being raised.

Matador's directors including resource sector entrepreneur Grant Davey, with directors and management said to previously hold 22% of the company.

Earlier this month Matador increased the resource at Cape Rey to 16.6 million tonnes grading 2.2 grams per tonne gold for 1.2 million ounces, with 55% in the indicated category.

The project is claimed to feature "shallow high-grade mineralisation from surface", with the scoping work started this quarter focused on outlining a shallow open pit mining opportunity.

Matador has previously indicated the likelihood of construction starting by 2022.

Shares in Matador were down 8.3% to 22c in afternoon trade, capitalising the company at $21.8 million.

Aussie companies have poured over $3 billion into N. American gold projects over the last 18 months

Matador hopes it's lanced another winner in the Central Zone