FEBRUARY is shaping up as a busy but uncertain month for miners and the global economy. 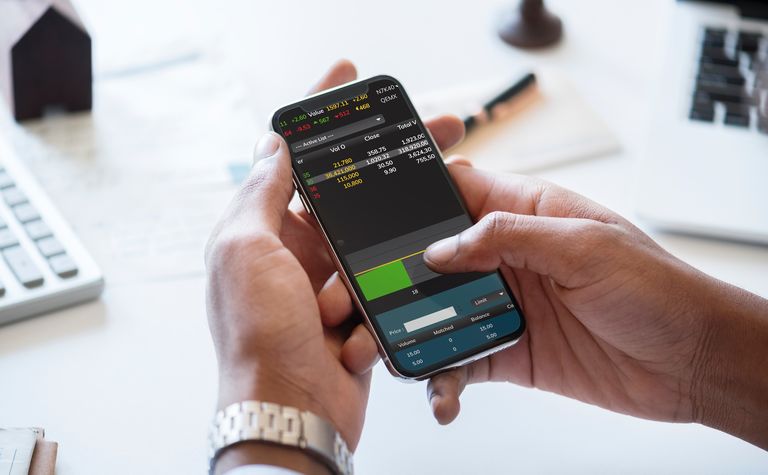 The effects of the coronavirus outbreak are still yet to be known but markets are likely to remain volatile.

The big news of the month will relate to earnings from the big miners.

Rio Tinto has been tipped to deliver higher returns in its full-year results, but it is also likely to report a maiden resource for the Winu copper discovery in Western Australia.

Investors will also be looking for commentary on Oyu Tolgoi in Mongolia.

Over at BHP, it will be new CEO Mike Henry's first presentation of half-year results.

The market will be closely watching for news on Olympic Dam in South Australia and the Jansen potash development in Canada.

Bob Vassie will depart the top job at St Barbara today after a hugely successful five years in which he took the company from the brink of collapse to a dividend-paying ASX 200 gold miner with operations across three countries.

Vassie will stay on until March to assist new MD Craig Jetson with the handover.

The company will also announce whether it will move its Simberi sulphide expansion in Papua New Guinea to the next stage.

Investing in African Mining Indaba kicks off today in Cape Town, with keynotes this year including Mark Cutifani, Robert Friedland and Mark Bristow.

The smaller but more investment-focused 121 Mining Investment Cape Town will kick off down the road.

Later in the month, Roskill will hold its Lithium Mine to Market conference in Perth.

In other news, Ora Banda Mining is due to release a resource estimate for its Waihi resource at Davyhurst.

Lithium market watchers will be keeping a close eye on Altura Mining as it remains suspended amid a refinancing process in a tough market.

Westgold Resources spin-off Castile Resources has raised nearly $20 million and is due to list on the ASX in mid-February.

Finally, DRC copper miner Tiger Resources will be delisted from the ASX today after failing to get a recapitalisation completed in time. 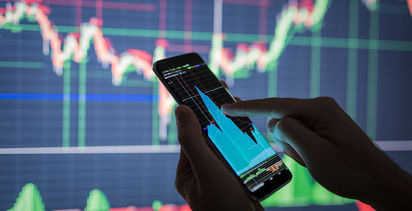