GLOBAL CEOs are showing record levels of pessimism in the global economy, with mining bosses even more bearish. 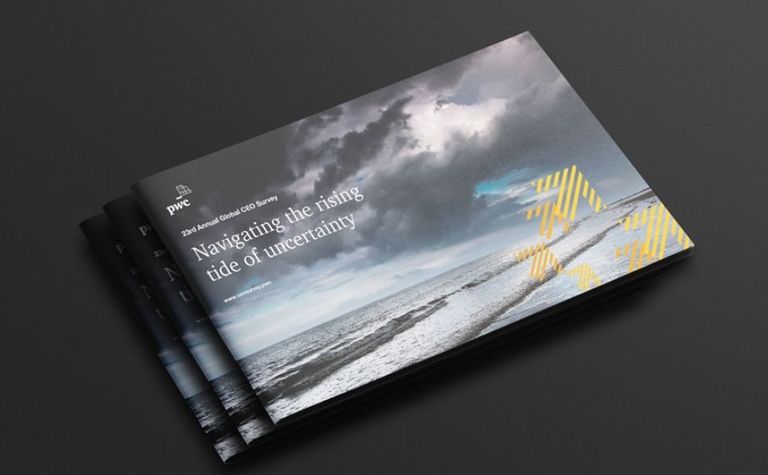 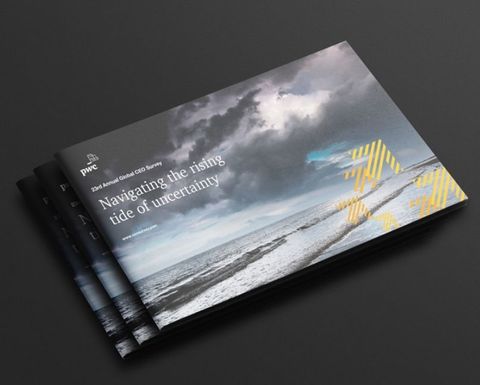 PwC released the results of its 23rd CEO survey this week

PwC released the results of its annual CEO survey this week to coincide with the World Economic Forum Annual Meeting in Davos, Switzerland.

Just 22% predicted economic growth, up from 42% a year earlier.

In the mining and metals space, over two thirds expected the economy to decline, while 22% predicted it to stay the same and 10% were expecting growth.

While 27% of global CEOs were confident about their organisation's revenue growth this year, down from 35%, the number for mining CEOs plummeted to 24% from 44%.

PwC said the sentiment of CEOs had proven to be an excellent predictor of global economic growth.

Analysing CEO forecasts since 2008, the correlation between CEO confidence in their 12-month revenue growth and the actual growth achieved by the global economy has been very close.

If the analysis continues to hold, global growth could slow to 2.4% in 2020 below the International Monetary Fund's latest estimate for 3.3% growth.

"Given the lingering uncertainty over trade tensions, geopolitical issues and the lack of agreement on how to deal with climate change, the drop in confidence in economic growth is not surprising - even if the scale of the change in mood is," said Bob Moritz, chairman of the PwC Network.

"These challenges facing the global economy are not new - however the scale of them and the speed at which some of them are escalating is new, the key issue for leaders gathering in Davos is: how are we going to come together to tackle them?

"On a brighter note, while there is record pessimism amongst business leaders, there are still real opportunities out there. With an agile strategy, a sharp focus on the changing expectations of stakeholders, and the experience many have built up over the last 10 years in a challenging environment, business leaders can weather an economic downturn and continue to thrive."

The trade war has also led to a shift in Chinese growth plans.

In 2018, 59% of Chinese CEOs picked the US as one of their top three growth markets, but that figure plunged to 11% this year.

The US loss has been Australia's gain, with 45% of China CEOs now looking to Australia as a top three key growth market, compared with only 9% two years ago.

Only 9% of mining CEOs feel their companies have made ‘significant progress' in upskilling workers for technological and digital change, versus 18% of the overall group.

And only 16% of mining bosses strongly agreed that ‘climate change initiatives will lead to significant new product and service opportunities for my organisation', up from 4% 10 years ago.

Climate change did not appear in the top 10 threats to CEOs' growth prospects.

CEOs more worried about losing their jobs than growing the company 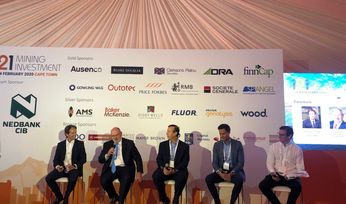 Mining market falls as a couple cash up

DGO raises ahead of halt

Big day in the gold patch as other miners wane