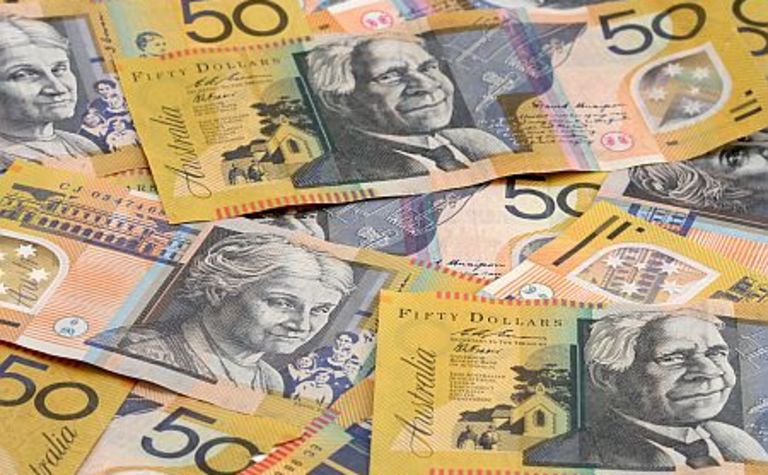 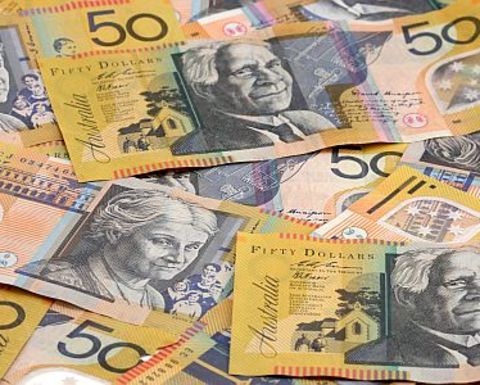 Nova Minerals is fully funded to accelerate exploration in the Estelle gold district after completing a scaled-back A$4.3 million placement.

The placement was managed by Evolution Equities.

Uranium explorer Laramide Resources has lifted the size of its private placement to C$4.5 million from $3 million.

The company has uranium projects in Australia and the US.

Xanadu Mines has conducted a non-brokered placement to raise A$2.58 million.

The new 33c shares will be issued to Precious Capital Gold Mining & Metals Fund, giving it a 9.9% stake in Mongolia-focused Xanadu.

Prospect Resources has raised $968,000 in a placement for working capital.

The lithium developer had previously flagged a rights issue, but the rapid rise in its share price meant a small placement was a better option.

Finally, a new-look Anglo Australian Resources has raised $550,000 at 10.5c, a premium to the last traded price.

The funds will be used to advance the Mandilla gold project near Kalgoorlie. 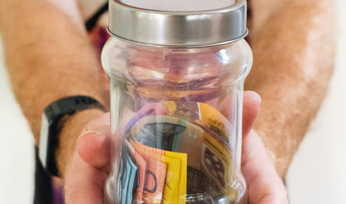 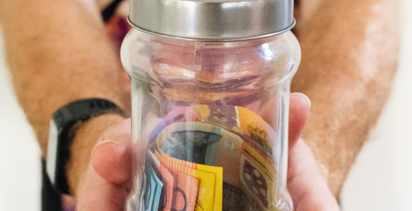 DGO raises ahead of halt

Big day in the gold patch as other miners wane