New Century 'mooves' out of cattle

ZINC miner New Century Resources is out of the livestock business, selling its non-core, 49% interest in the Lawn Hill and Riversleigh Pastoral Holding Company for A$9.8 million to 51% partner Waanyi SPC, the corporate representative of the traditional owners of the Century mine area. 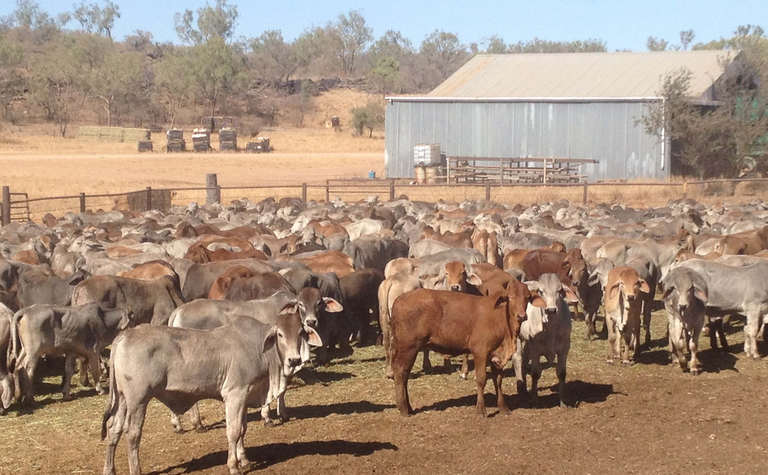 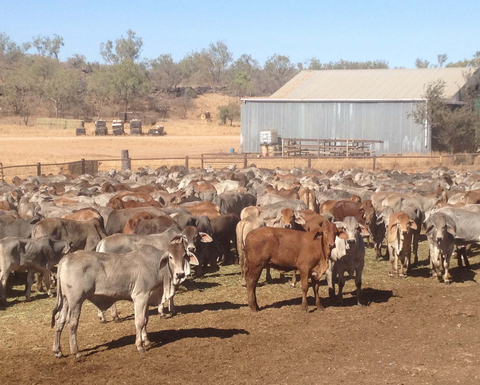 The herds have new owners.

New Century has never focused on the beef business, but its agreement with the Waanyi remains in place, allowing continued mining and exploration of the overlapping Queensland astoral properties.
Managing director Patrick Walta said the miner was "pleased to have helped facilitate" the Waanyi's long-held ambition to take control of the Lawn Hill and Riversleigh Pastoral Holding Company.
The Lawn Hill and Riversleigh pastoral stations that surround the open-cut mine were originally acquired by Pasminco in 1996, prior to the opening of what was then the world's largest zinc mine.
The rights have since transferred to Zinifex, OZ Minerals, MMG and New Century as the mining leases were sold.
As part of the native title agreement allowing mining to proceed, the pastoral company was established in 1998, with the Waanyi taking the controlling interest on the combined 539,000-hectare pastoral property.
The full takeover has been in train for years and has been described as "the most significant event to happen to Waanyi".
The station has been reportedly profitable since a turnaround in 2015, although there were protests in 2018 over the distribution of funds.
The property runs primarily Brahman cattle for export.
New Century declared itself cashflow positive in September, and started the December quarter with $45 million cash, although it expected to spend $75 million in the same period as it undertook a plant an expansion to support 12 million tonnes per annum.
To help it increased its working capital facilities with Värde Partners by $40 million to $100 million.
New Century shares were steady at 27c this morning, valuing the miner at $129 million. 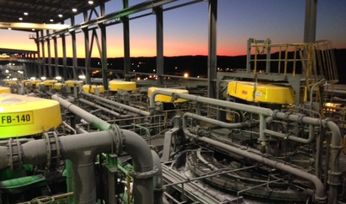 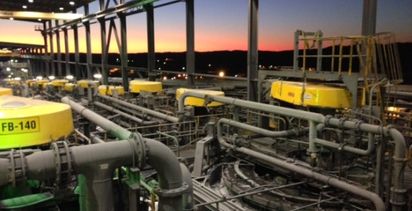 Miners finish the week on a high note