LITHIUM stocks have enjoyed a strong day on the ASX after reports the Chinese government wouldn’t be further reducing subsidies on electric vehicles buoyed investor sentiment. 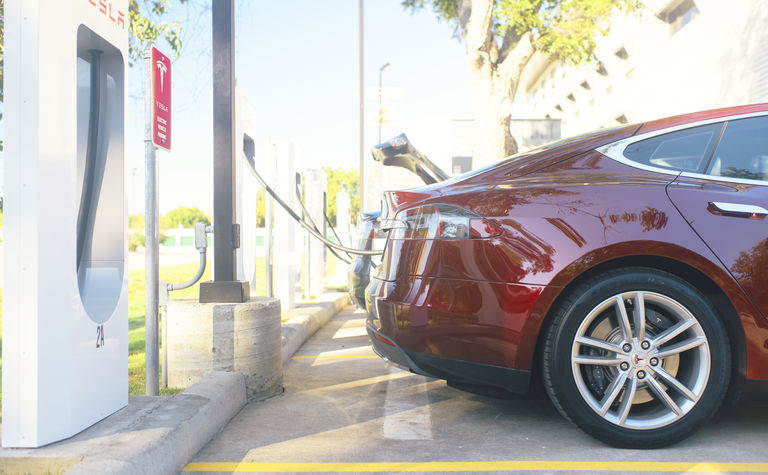 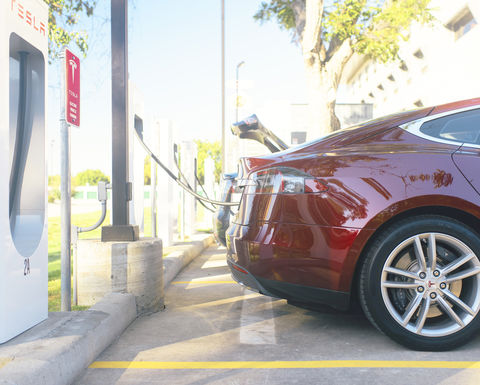 ASX lithium sector heavyweight Orocobre led the charge with a gain of around 12% intra-session - meaning it's now up circa 50% over the past 2-3 weeks - and closed 7.4% higher.

Fellow established producers' Galaxy Resources and Pilbara Minerals were up by 7.6% and 11.4% respectively late in the session.

And investor enthusiasm extended down the food chain with junior Galan Lithium for example spiking more than 30% during the session on solid turnover.

The enthusiastic buying comes after a period in the doldrums for the sector after a wave of new supply and China cutting EV subsidies by 50-55% hit lithium producers hard.

Canaccord Genuity analysts noted yesterday lithium equities had gotten off to a strong start to 2020 due to stronger-than-expected EV sales.

Canaccord analyst Jed Dorsheimer said in early January he expected to see an acceleration of the EV revolution this year.

"As Tesla has secured funding for China's Gigafactory and demonstrated increased profitability, we believe investor focus in 2020 will be squarely on the greater EV opportunity," Dorsheimer said.

Ellison believes it's too soon to measure the impact