KORDAMENTHA has concluded that failed lithium-tantalum miner Alita Resources might have been insolvent about two months before it was called in to act as voluntary administrator, and that the company’s failure was “inevitable” as soon as its offtake partner JBJ stopped taking product in May. 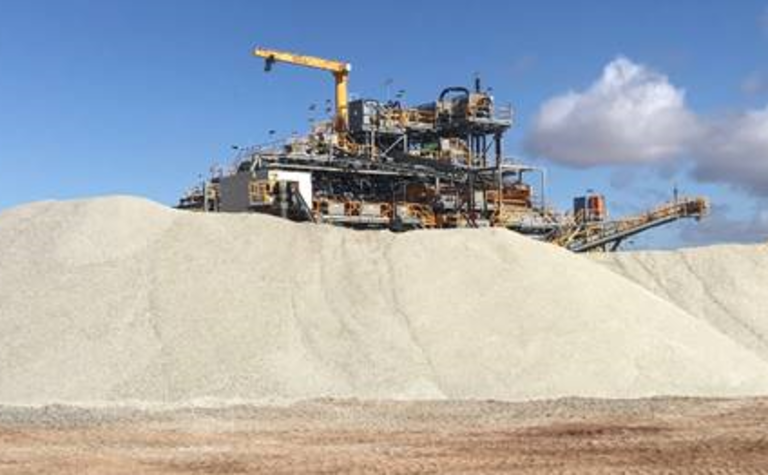 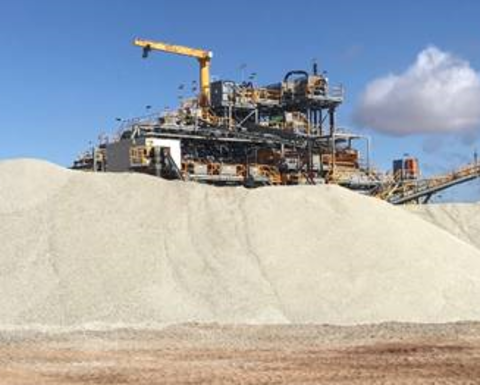 The report showed Alita was unable to react quickly enough to JBJ's alleged force majeure declaration following an incident at its processing plant in China.
Login 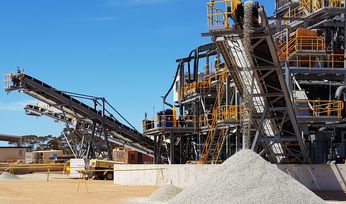 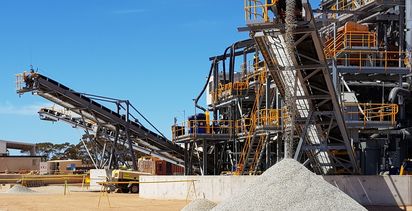