MACARTHUR Minerals has dual-listed on the ASX at a 24% premium to the issue price of its initial public offering. 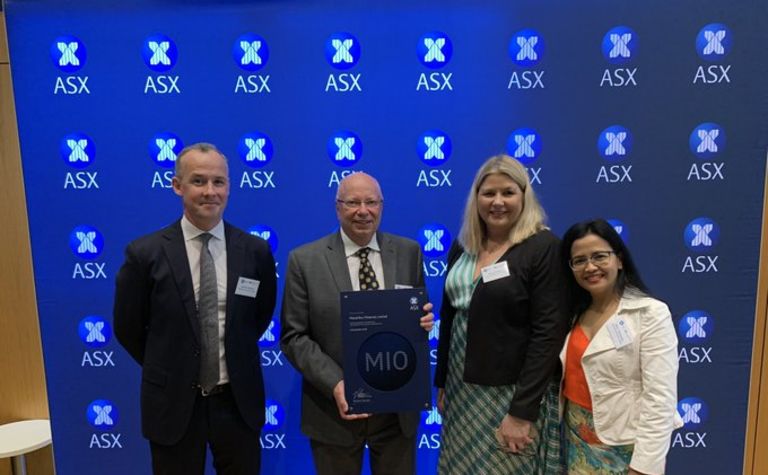 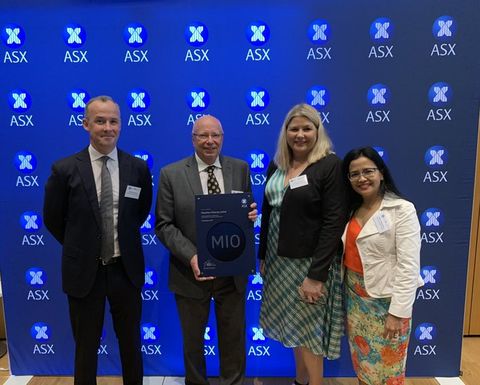 Macarthur listed on the ASX on Friday

The Brisbane-based company, which also listed in Toronto, raised the minimum A$5 million sought in its $7.5 million IPO, lead managed by Shaw and Partners.

The stock closed at 31c on Friday, 6c above the 25c issue price, capitalising the company at $31.2 million.

Macarthur said it saw the dual listing as a key step in opening opportunities for Australian, New Zealand, Hong Kong and Singaporean investors to be involved in the company.

Macarthur tried to list subsidiary Macarthur Australia on the ASX in 2017, but pulled the offer due to weak market conditions.

Since then, conditions in the iron ore sector have improved and earlier this year, the company signed a life-of-mine offtake deal with Glencore for its Lake Giles iron ore project in Western Australia's Yilgarn region.

The Swiss commodities giant has agreed to buy 4 million tonnes per annum of iron ore for the first 10 years of operation, with the option to extend for a further 10 years.

In July, the company closed a US$6 million private placement to advance work on Lake Giles, where C$60 million has already been spent.

Macarthur to have another crack at the ASX