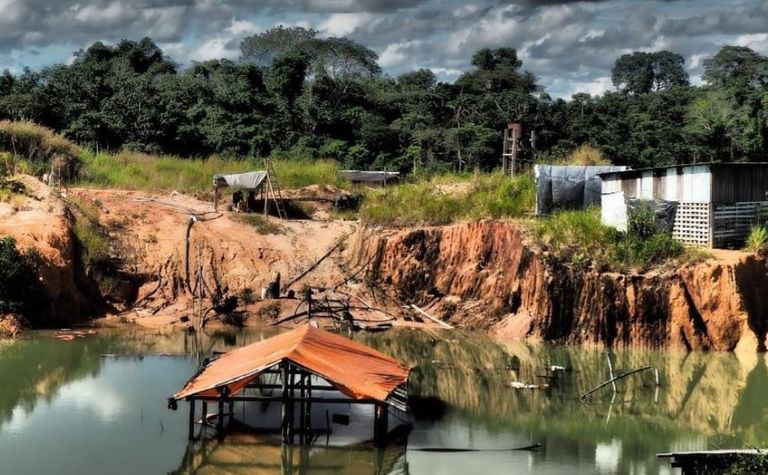 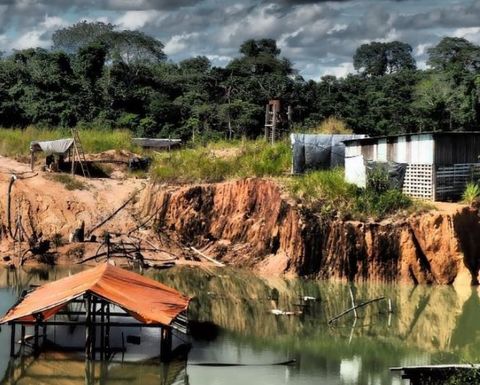 The price of the new shares has been put at 5c, with the stock trading at less than 1c back in February prior to the acquisition of the Brazilian ground in March.

The identification of the investors in the current raising was not disclosed aside from two of the company's directors - who will invest the modest sums of $20,000 and $15,000.

Prior to the raising the active resource sector entrepreneur Kumova held 12% of Meteoric.

Meteoric is currently completing its first drilling at the high-grade Juruena project in the Alta Floresta Belt, and is carrying out the first-ever drill campaign 30km away at the Novo Astro project.

The ground was acquired from ASX-listed Big River Gold in March - with the vendor back then known as Crusader Resources - for $1 million in cash and $2 million worth of shares issued in stages (upon milestones been reached).

Extensive artisanal workings are present at both projects, with Juruena said to have had in-excess of US$25 million of exploration conducted at it prior to Meteoric's arrival.

Meteoric has also claimed the Alta Floresta belt to arguably be the most desirable gold exploration destination in Brazil.

Shares in Meteoric were down 5% to A5.3c in early trade, capitalising the company at $52 million. 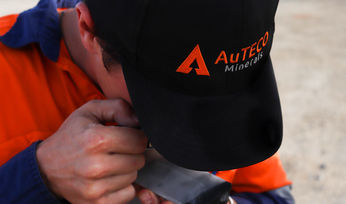 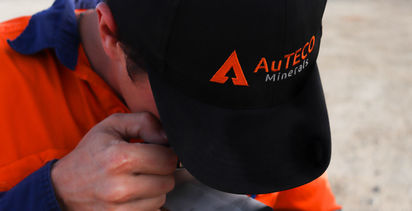