VANGO and Talga lead a quieter week for mining and exploration capital raisings. 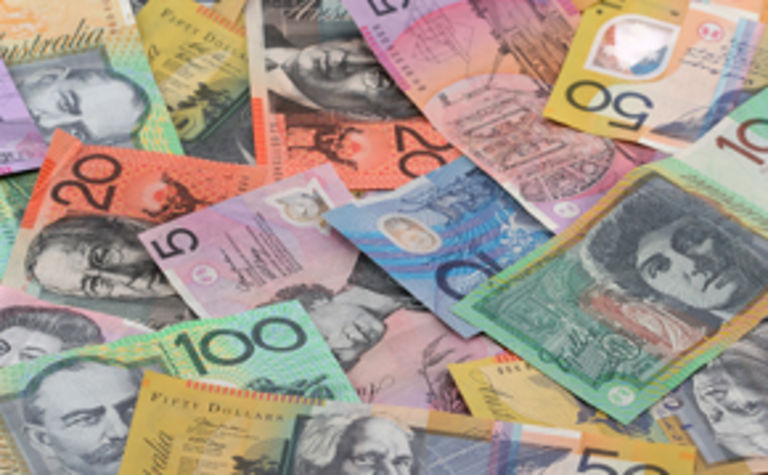 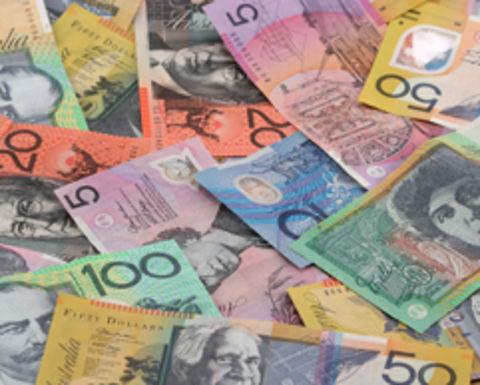 Gold explorer Vango Resources has is raising A$3.6 million in a placement at 15c, with each share to come with a one-year 27c option.

The company has also reached agreement with lenders to convert $1.8 million of short-term debt to equity.

Blue Ocean Equities acted as corporate advisor and lead manager to the placement.

The cash raised will be used to advance the Marymia gold project.

Talga Resources has completed an oversubscribed $3.25 million placement to existing and new institutional investors, and will launch a share purchase plan seeking another $3 million.

Canaccord Genuity acted as sole lead manager to the placement.

The funds will be used to advance the company's Swedish graphite projects and anode strategy.

Castillo Copper has appointed Merchant Corporate Advisory to facilitate a placement up to $2 million.

The funds will be used to develop Castillo's three core copper pillars across Australia and Zambia.

Ora Gold is seeking to raise as much as $2 million in an SPP priced at 2c per share.

The proceeds will be used for pre-development costs of the company's gold projects and base metal drilling.

The loan can be drawn down in tranches with outstanding principal and accrued interest to convert into shares at 1c each.

Vanadium Resources has raised $800,000 in a placement, including $500,000 from investors introduced by its vendor shareholders.

The funds will be used to advance the Steelpoortdrift vanadium project.

South Australian gold explorer Marmota has launched an SPP at 2.3c per share, its first raising in three years.

Eligible shareholders will be entitled to receive tax credits of up to 27.5% of their investment under the government's Junior Mineral Exploration Incentive.

Finally, Gulf Manganese Corporation has agreed to place 66.35 million shares at 5.5c each to Acuity Capital to raise $365,000.

Fundraising to be used for anode pilot plant 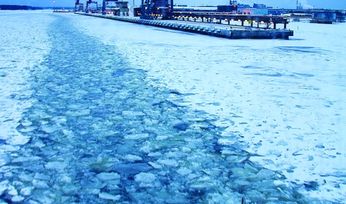 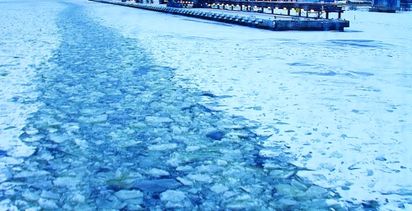