BASS and St George secure more than A$5 million to lead this week's capital raisings. 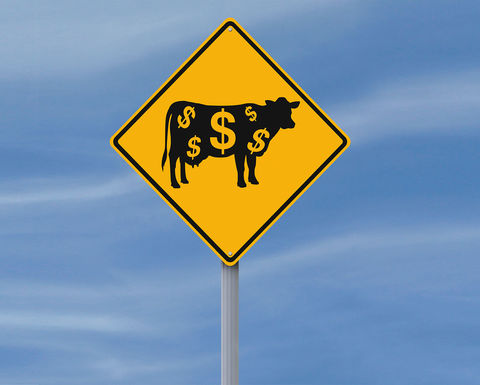 Graphite producer Bass Metals has increased the size of its convertible note issue by A$2.5 million to $6.5 million.

Bizzell Capital Partners and Morgans Corporate are joint lead managers to the offer.

The proceeds will be used for sustaining and working capital and to drill the Mahela deposit.

Nickel explorer St George Mining has raised $5.8 million via an institutional-led placement at 15c per share.

The cash will be used to accelerate drilling at Mt Alexander.

Ausmex Mining Group has received commitments to raise $4 million from existing and new sophisticated and institutional investors, with directors to subscribe for $60,000, subject to approval.

The issue price of 8.5c per share is a 22.7% discount to the last closing price.

Existing shareholder DGO Gold has the right to contribute $414,500 on the same terms to maintain its stake.

Zenith Minerals has launched a non-renounceable one-for-six entitlement offer to raise up to $1.95 million for ongoing exploration.

Shares will be issued at 5.5c each, a 13% discount to the previous close.

Italy-focused Alta Zinc has raised $1.9 million in a placement, including $900,000 of oversubscriptions.

Major shareholder Victor Smorgan Group will participate to maintain its 15.7% shareholding, while new managing director Geraint Harris will subscribe for $150,000 worth of shares.

Ironbark Zinc has received commitments to raise $1 million in a placement to sophisticated investors.

The funds will be used for working capital and to advance projects.

PepinNini Lithium is attempting to raise up to $500,000 in a share purchase plan, with proceeds to be used to advance Musgrave exploration.

Canada-focused Metals Australia is undertaking a private placement to raise $400,000, with each 0.16c share to come with a 0.35c option.

Moho Resources has raised $382,361 in a placement to professional and sophisticated shareholders, managed by RM Capital.

A placement of 30 million shares and 30 million options to sophisticated investors will raise $300,000 for Silver City Minerals.

Aus Tin Mining has received commitments to raise $250,000, and will launch a rights issue.

Podium Minerals is raising $250,000 in a placement to advance the Parks Reef PGE project.

Finally, Blina Minerals has sold its stake in Condamine Resources for $208,333 to fund drilling. 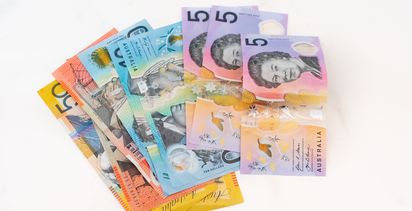