BLACKSTONE and Toro lead this week's raisings, each seeking up to A$5 million. 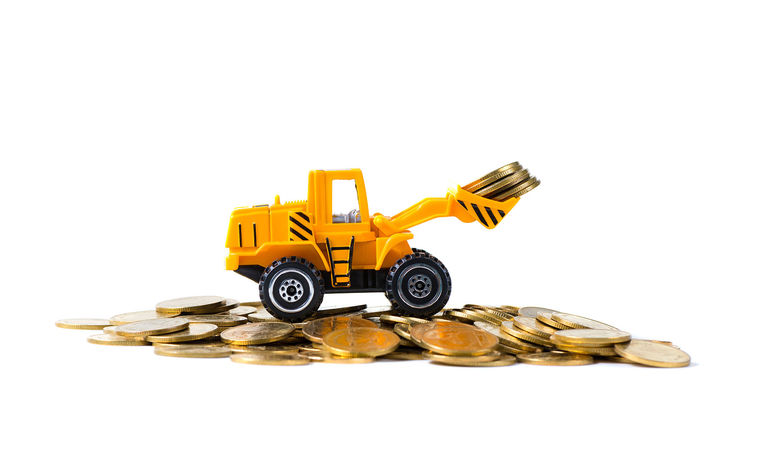 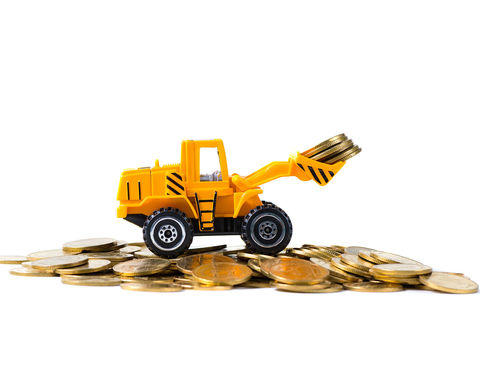 Nickel-focused Blackstone Minerals is raising up to $5 million at 15c per share, an 11.8% discount to the five-day volume-weighted average price.

The raising will comprise a placement to raise $4.5 million, as well as a share purchase plan seeking a further $500,000.

The funds will mainly be used to advance the Ta Khoa nickel project in Vietnam.

Toro Energy has launched an SPP to raise $3.5 million for a 4000m drilling program at the Yandal gold project.

The offer is being underwritten by Patersons Securities, which may also facilitate a top-up placement to raise a further $2.5 million.

The proceeds will be used to advance the New Elk hard coking coal mine in Colorado and the Tenas metallurgical coal project in British Columbia.

Brazil-focused Aguia Resources has raised $2.1 million in a private placement to institutional, sophisticated and professional investors.

Shares were issued at 15c each.

Alice Queen is raising $1.5 million in a placement to Datt Capital, which will make it the company's third-largest shareholder.

Shares are being issued at 3c each, a 10% premium to the previous closing price.

Subject to shareholder approval, director John Conidi will subscribe for $50,000.

Barra Resources has announced a $1.25 million SPP at 2c per share, a 17% discount to the last trading price.

The funds will be used for the Coolgardie gold project, the Mt Thirsty nickel-cobalt project and for working capital.

CPS Capital is acting as lead manager and broker.

Golden Deeps will raise $1.05 million through a placement to advance the Abenab vanadium project in Namibia, with chairman Michael Minosora to apply for $75,000. 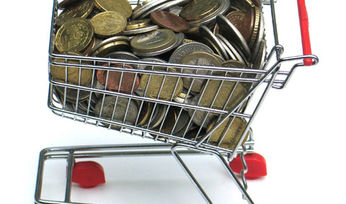 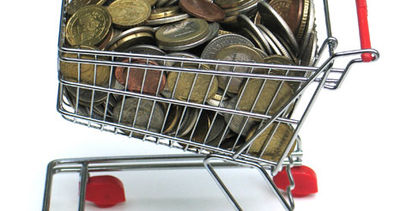