PERSISTENT copper-gold explorer Hot Chili has been backed by new and existing investors in a A$12 million institutional placement, with the funds set to be spent on drilling and part-payment for the US$30 million Cortadera porphyry acquisition unveiled earlier this year. 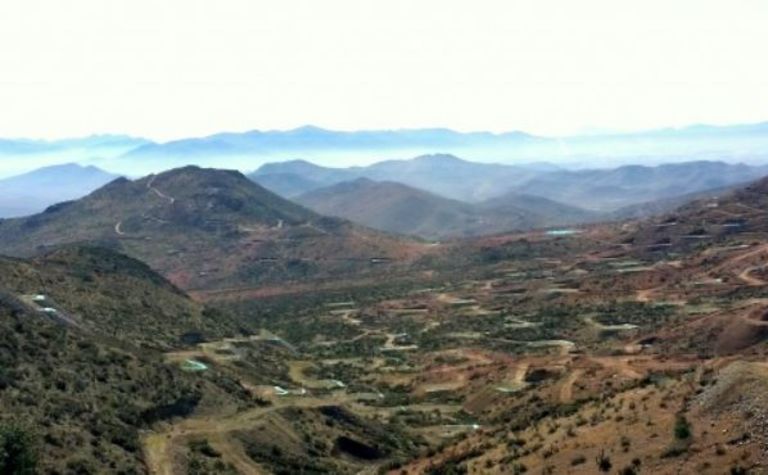 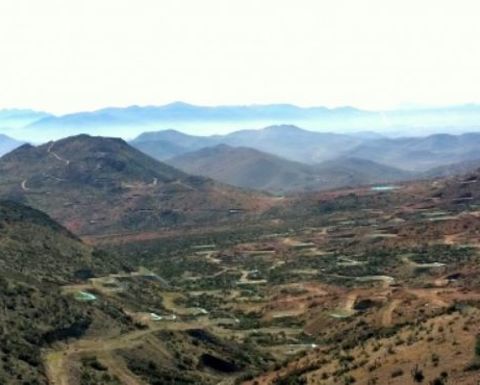 After paying Cortadera's vendor $2 million in July, Hot Chili will now hand over a further $3 million, with another $10 million due within the next 12 months and $15 million in 24 months.

Cortadera is promoted as major global discovery showing "all the hallmarks of a company-maker".

Shares in Hot Chili were up 3% to 3.8c in early trade, capitalising the company at $31 million. 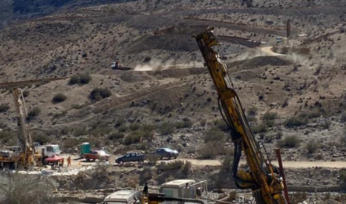 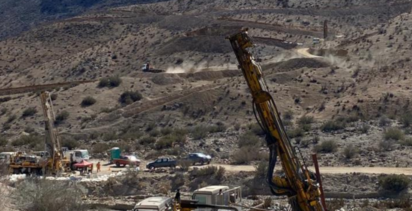