CHILE explorer Emu has launched a A$6.2 million fundraising for its exploration in Chile, with Strategic Bank International Corp aiming to underwrite the initiative to the tune of $4 million. 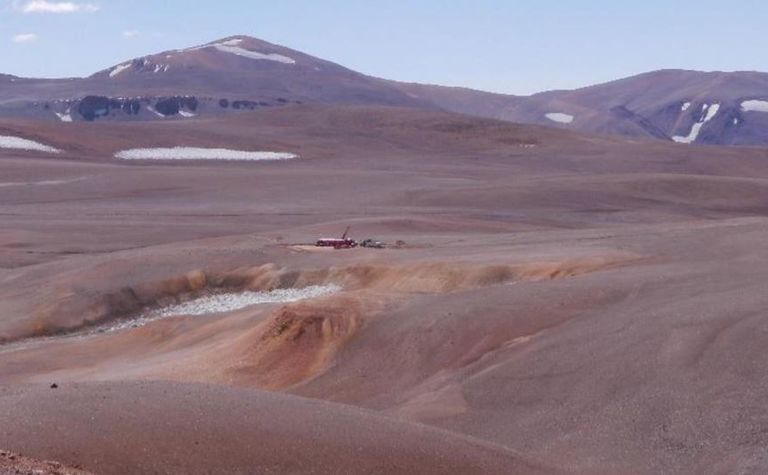 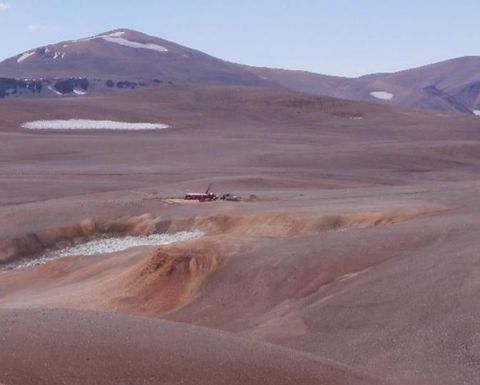 EMU in action in Chile

The non-renounceable rights issue is being priced at 3.5c per new share.

Emu's prime focus is its Elevado exploration project in Chile including the Vidalita epithermal discovery.

Regional exploration is planned next month, with a diamond core drill campaign at Vidalita earmarked for November.

The company also said it was continuing to review additional exploration opportunities in Chile and Australia.

Meanwhile, MNN was unable to ascertain whether a dispute with drilling contractor Wallis has been resolved.

Emu made it clear in July it was rejecting a Wallis legal claim for nearly US$140,000 for drilling services, saying it had an "unliquidated claim for damages against Wallis … at least tenfold (that) claim".

The explorer also said last month it was "poised to appoint a competent Australian drilling contractor".

Shares in Emu closed last week at A3.8c capitalising the company at $6.1 million. 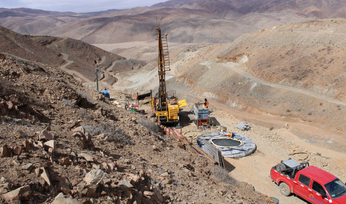 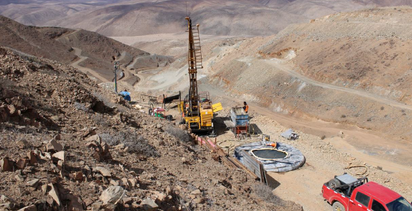 Streeter back in Andes with Emu