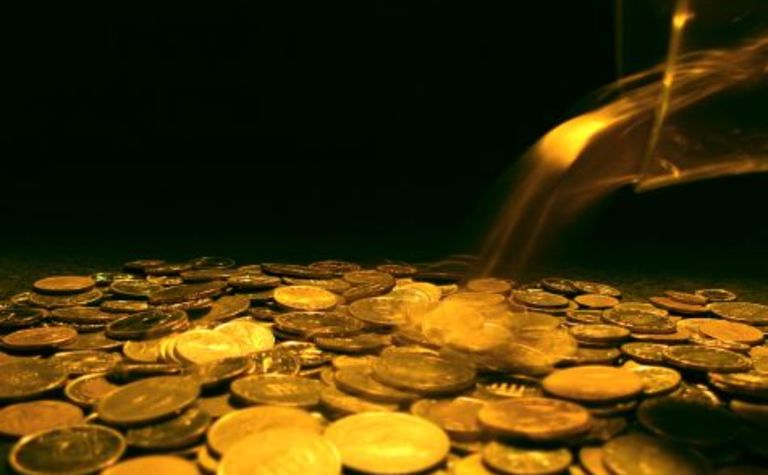 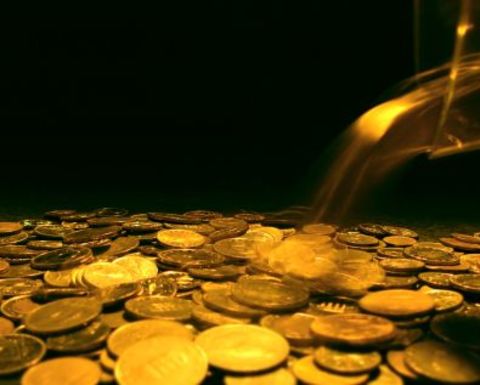 Mali-focused Oklo Resources has received firm commitments to raise A$6 million at 10.5c per share.

The placement has boosted Oklo's cash balance to about $10 million, which will be used for gold exploration.

Rumble Resources has received binding commitments from professional and sophisticated investors to raise $3.75 million to fast-track drilling in Sudbury, Canada.

The company will issue 50 million shares at 7.5c each, a 12% premium to the 30-day volume-weighted average price of shares.

The placement has been underpinned by two new cornerstone investors, Copulos Group and a principal of Bennelong Asset Management.

The placement was conducted at 4.5c per share, a 19.6% discount to the last closing price before it was announced.

The proceeds will be used for a pilot plant at the Talisman gold mine in New Zealand.

Greenpower Energy has announced it will raise A$1.36 million via a two-tranche placement and a one-for-five rights issue at 0.1c per share, lead managed by Xcel Capital.

The company is funded for drilling at its Queensland gold projects.

Greenpower will also seek shareholder approval for a 10:1 consolidation and name change to Great Northern Mines.

The proceeds will be used to test targets at the Rover project in the Western Australian Goldfields. 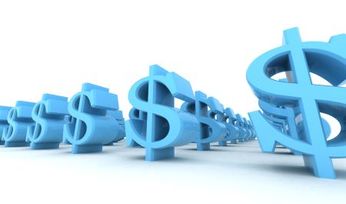 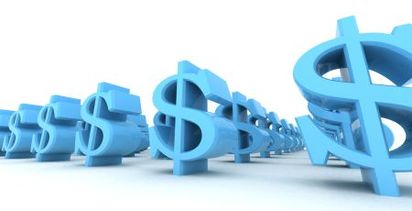