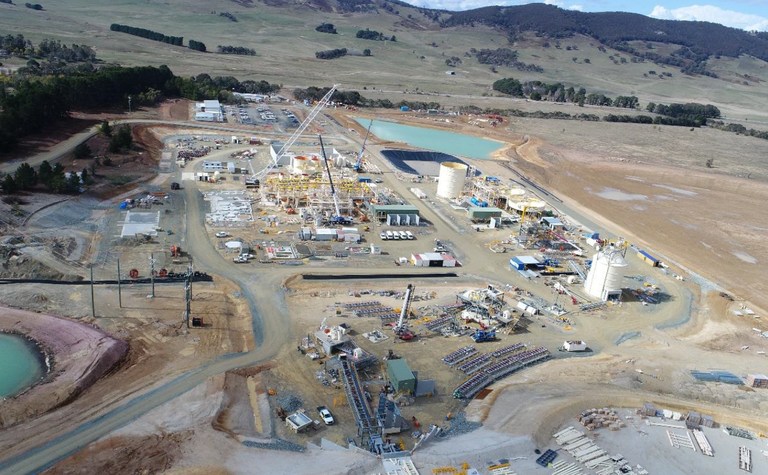 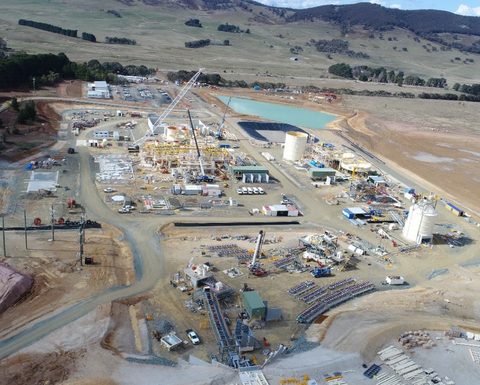 Suspended base metals miner Heron Resources says a review of its Woodlawn project in New South Wales by independent experts has confirmed no ongoing technical or operational flaws.

Delays in plant construction has forced the company to seek additional capital, which the company is now in discussions over.

Its lender has agreed to a standstill until September 27.

NTM Gold has reported further high-grade results from its Hub prospect, part of the Redcliffe gold project near Leonora in Western Australia.

Diamond drilling will begin next week.

Estrella Resources has sold the nickel rights for the Munda project in Western Australia to an "unrelated third party" for A$250,000.

The company retains the gold rights and will focus on its Carr-Boyd nickel project.

Finally, Australian Vanadium has appointed Metso to undertake a vanadium roast pilot in the US. 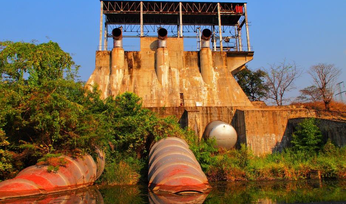 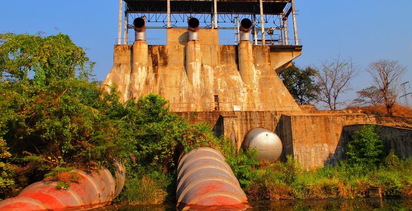