NEWS from Battery, Centaurus, Zinc of Ireland and Metals Australia. 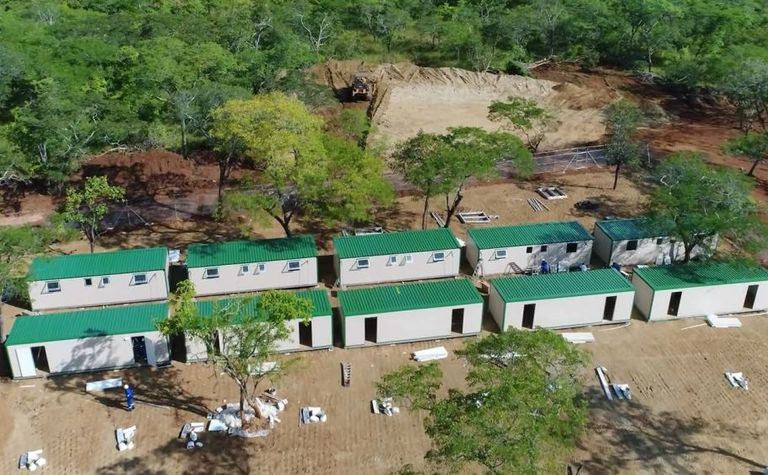 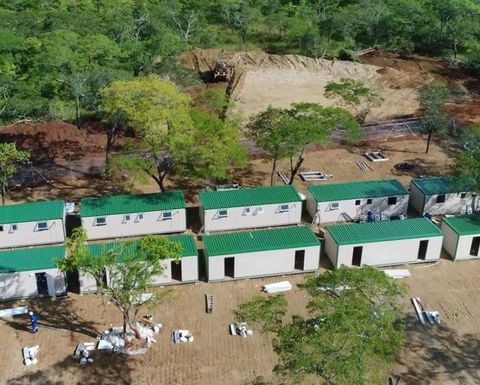 The camp at Battery Minerals' Montepuez project in Mozambique

Battery still has A$5.7 million cash and will preserve its funds while it advances through the funding process.

Initial results from work by Southern Geoscience has confirmed a 400m-long fixed-loop electromagnetic conductor and a 600m-long EM conductor plate.

A maiden diamond drilling program will kick off at the end of October.

Zinc of Ireland has intersected thick, high-grade zinc mineralisation outside the resource at its Kildare project in Ireland.

The intersection sits about 250m east of the McGregor resource and 200m southwest of the Shamrock resource.

Finally, Metals Australia has continued to hit graphite at its Lac Rainy project in Quebec, Canada.

Drilling results from Centaurus, Chesser and Orminex, and more 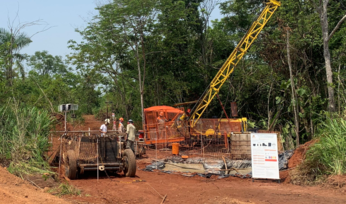 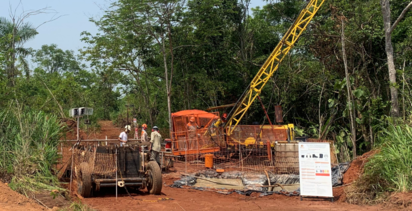