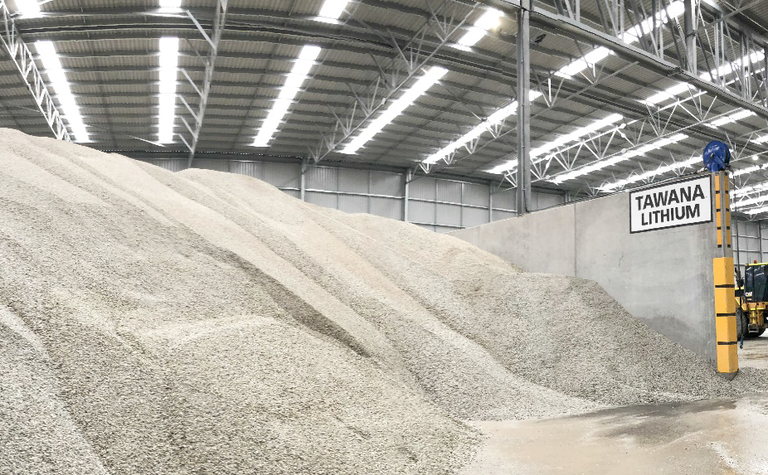 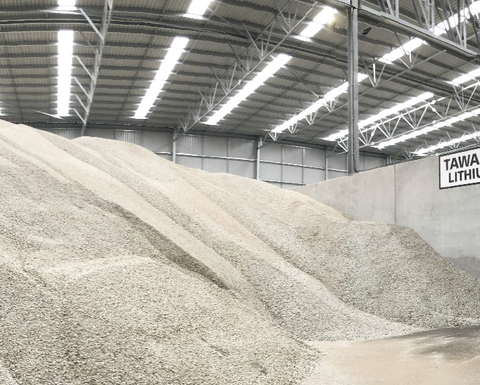 Overnight, the directors of Alita appointed Richard Tucker and John Bumbak of KordaMentha as administrators of the company and its subsidiaries.

Galaxy paid US$31.1 million for the debt, which had a principal value of $28.8 million.

Alita has been suspended from trading since August 12, after which Tribeca sent it a notice of default, but agreed to a standstill until tonight.

Galaxy CEO Simon Hay said yesterday that as the senior, secured creditor, the company could work with all stakeholders to "examine the best possible reorganisation options".

Alita said it had been negotiating the terms of a "potentially viable restructure proposal" from a consortium of unsecured creditors, existing shareholders and new investors, in conjunction with Galaxy.

KordaMentha said while it was reviewing Alita's financial position, it had also started discussions with Galaxy "concerning its objectives under a potential restructure or recapitalisation proposal".

Galaxy has been contacted for comment. The company will hold a conference call tomorrow morning to coincide with its half-year results.

Galaxy became Alita's largest shareholder in May via a A$22.5 million investment at 20c per share. Alita shares last traded at 8.2c.

Cash costs for the June quarter were US$545 per tonne, while the average sale price was $749/t.

However, the company said a shipment of 10,500 dry metric tonnes sent last week was priced 10% lower than a previously agreed floor price of $680 per tonne, with 14% deferred for six months from the shipment date.

KordaMentha says no evidence of conspiracy, but ASIC aware of Alita insolvency issues 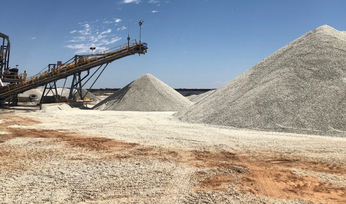 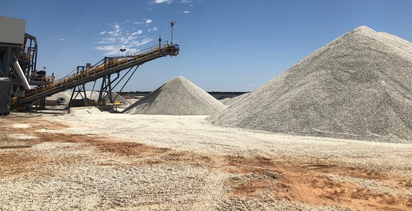 Base metals take a hit