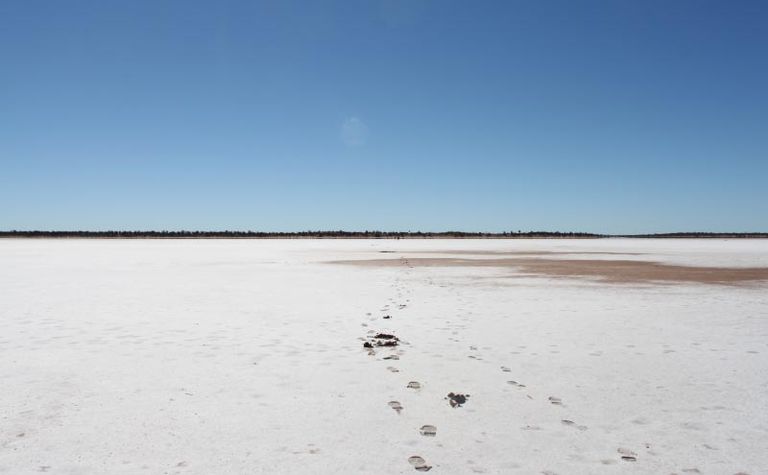 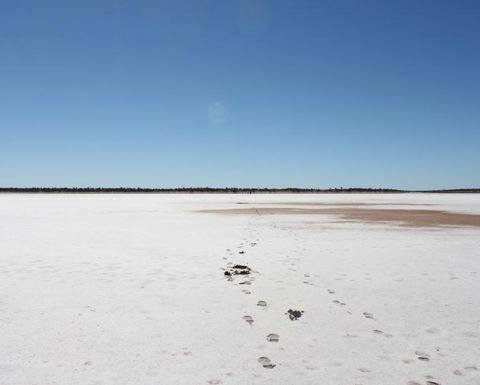 Indeed the news Taurus Funds Management would be providing US$150 million (A$214 million) was greeted by shares in Salt Lake falling 4%, with the fall possibly partly explained by subsequent news today that a $7.4 million equity placement with fund Fidelity International had been completed.

Still, Taurus' $214 million backing is a huge tick for the project, with it being highly unusual for a junior in the resources sector to get the opportunity to fund a development principally with debt.

Also unusually, the funding announcement precedes a definitive feasibility study, albeit there is some speculation around that the numbers from that set-to-be completed work will beat those seen in the scoping assessment.

However, the reasons for Taurus' keenness may strongly revolve around the commodity in question.

According to those in the sector, the price of SOP has exhibited relatively little volatility for much of the decade, with this said to be a function of the circa-60% of output being produced by the expensive Mannheim process.

That's 60% of a supply market totalling about seven million tonnes per annum being produced at high cost.

If this is borne out by the actual project processing numbers, it's not surprising Taurus is keen on the story.

Ditto for the backers of other ASX-listed SOP stocks such as Kalium and Danakali, both of which have reported big financings of their own in recent days. 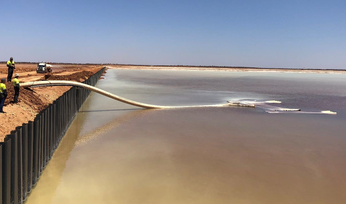 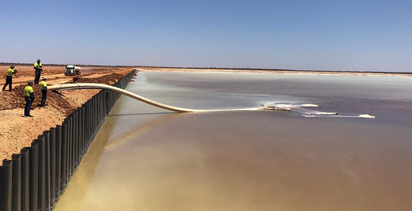