PATERSONS underwriting raisings for Azumah and Artemis, and more. 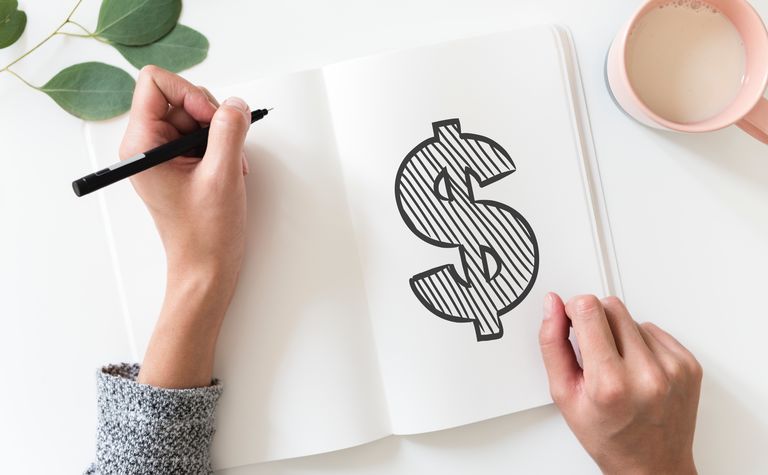 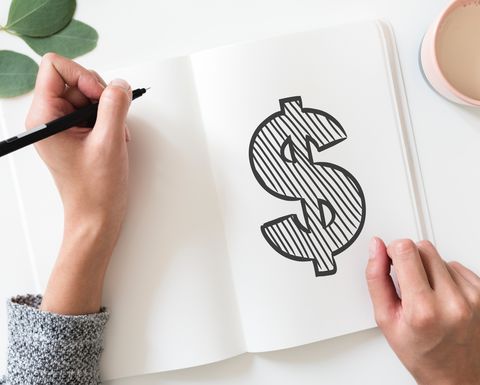 Azumah Resources has launched a fully underwritten share purchase plan to raise $2 million for the advancement of the Wa gold project in Ghana.

Patersons is lead manager and underwriter to the offer, with shares to be issued at a 20% discount to the five-day volume-weighted average price of Azumah shares.

Shares will be issued at a 20% discount to the five-day volume-weighted average price of shares.

Subject to shareholder approval, the company may look to issue a further $1.5 million worth of shares to sophisticated investors at the same price.

Azumah has also granted Patersons the right to facilitate a top-up placement for up to $1 million.

The funds from the 9c per share placement will be used to accelerate drilling at the Cauchari and Olaroz projects in Argentina.

The proceeds will be used for working capital and for the Tenas metallurgical coal project.

The New Zealand-focused explorer was initially seeking $650,000, but that was doubled within days due to high demand.

Beer & Co was lead manager to the seed raise, which is a precursor to an initial public offering later this year.

Finally, New Energy Minerals has secured commitments for short-term funding from sophisticated and professional investors in the form of convertible notes totalling $406,000.

Near-term transition to producer on the cards

Miners finish the week on a high note