Centennial to be recapitalised

COLLAPSED Victorian gold producer Centennial Mining will seek to raise up to A$8.5 million as part of a recapitalisation. 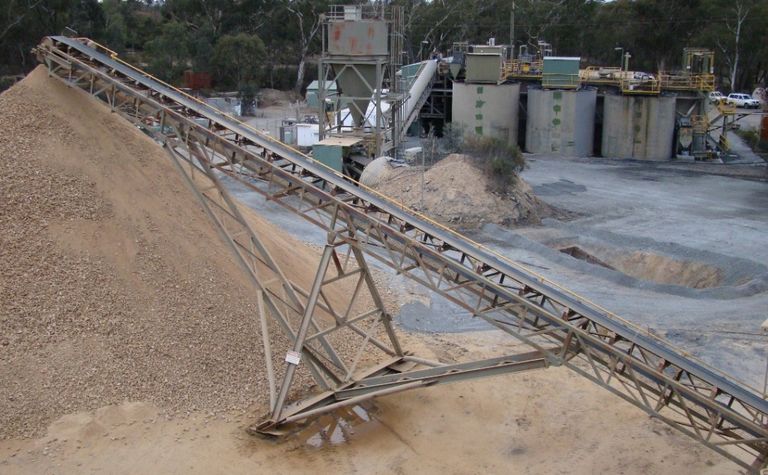 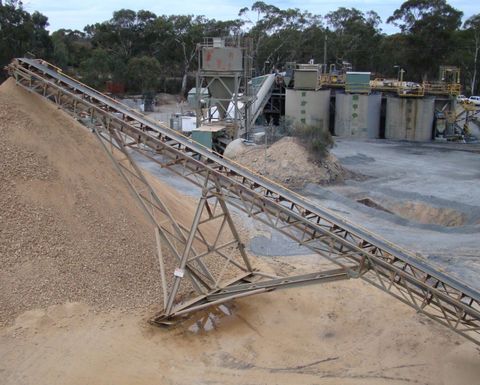 Administrators from KordaMentha executed a deed of company arrangement with Perth-based Avior Consulting.

Part of the capital raising proceeds will be used to contribute $3.85 million towards the DOCA for the costs of the administration and paying creditors.

Avior, which is run by former Deloitte partner Dermott McVeigh, said it would work to complete the recapitalisation as soon as possible.

Fellow Victorian gold producer AuStar Gold had been considering recapitalising Centennial via a merger, but eventually passed on the opportunity.

Centennial called in the administrators in March after its funding position became too dire to continue trading.

The company had around 249,000 ounces in resources at the 150-year-old A1 gold mine in the Walhalla goldfield, and it was working on a five-year plan when it collapsed.

It successfully restarted the A1 plant at Porcupine Flat near Maldon last August and produced some 7000 ounces for the second half of the year, generating around $12 million in revenue.

Recapitalised Resource Base returns to market 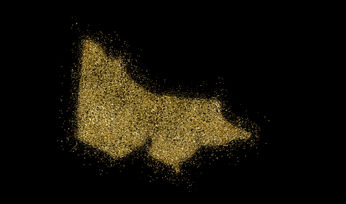 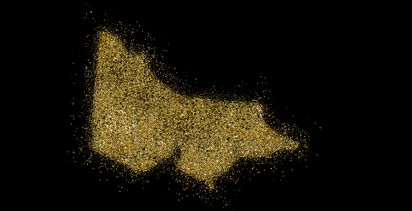