Trigg looking to ride groundswell of interest in SOP

TRIGG Mining is back on the IPO runway seeking A$4.5 million for its sulphate of potash venture in the Laverton region of Western Australia. 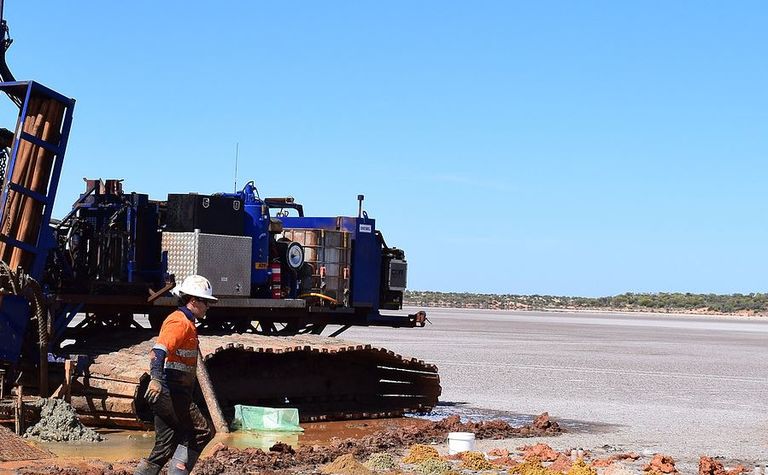 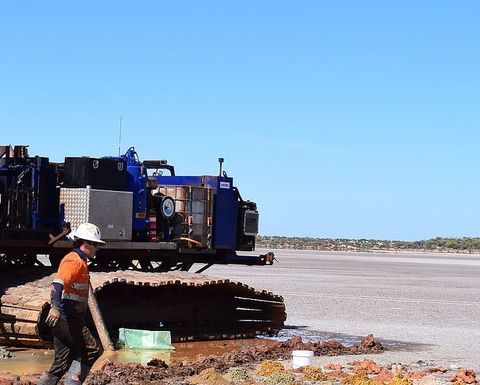 The Keren Paterson-led fertiliser junior pulled the plug on its IPO last year due to weak equity markets.

While equity markets remain broadly challenging for juniors, interest in the potash space is bubbling away, with strong and ongoing demand for this key fertiliser understood to be widely acknowledged.

Global industry players are also taking note with "one of the world's pre-eminent SOP producers and distributors" K+S committing last month to 10-years of future SOP production from Kalium Lakes at a rate of 90,000t per annum.

Speaking at a briefing this week in Perth, mining engineer Paterson noted the global interest in the planned SOP production of ASX developers and, having spent the past few months talking to local farmers, said the interest of the home crowd was also strong.

Trigg's work to date has already seen an exploration target able to be estimated at Lake Rason (north of the Tropicana gold mine) of 2.5-9 million tonnes of drainable SOP at 4.3-6.3 kg/m cubed. And testwork is said to have shown the suitability of the brines to produce SOP.

The company is particularly keen to get to work on Lake Throssell which has given geological pointers to suggest it's highly prospective.

While native title has been agreed for the prospect, a heritage survey is required before Trigg can start field work, with some of the funds raised in the IPO allocated to immediately get the show on the road. 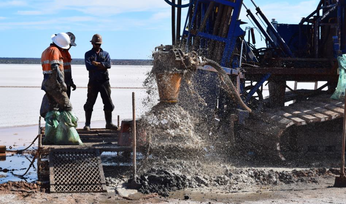 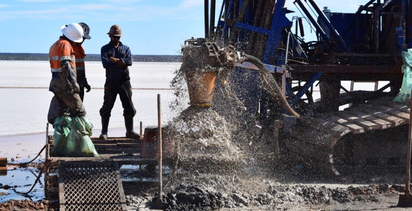