BHP has again been crowned as having the world’s most valuable and strongest mining brand, according to the Brand Finance Mining, Iron & Steel 25 2019 ranking. 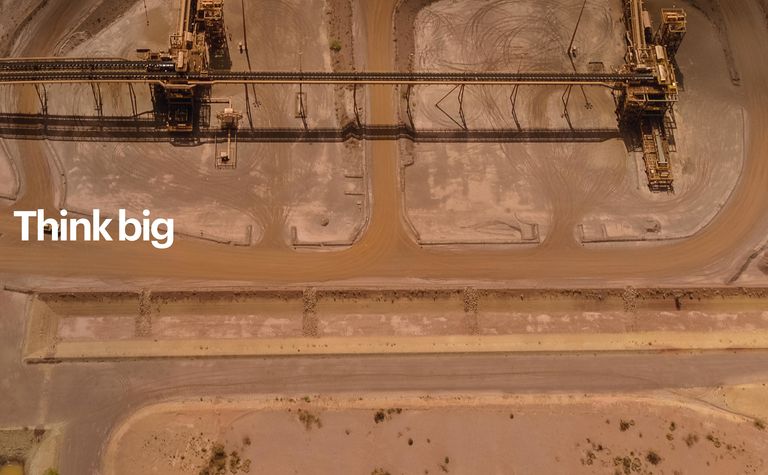 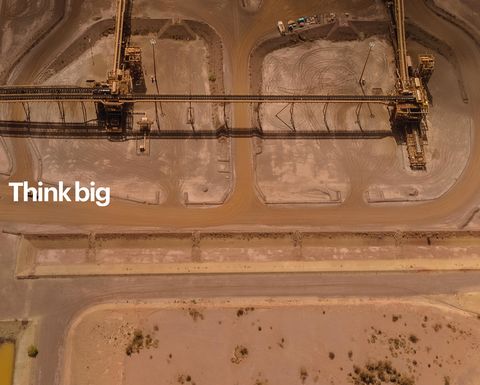 The diverse mining giant has a brand value of US$6 billion and an AA brand strength rating. It was also said to be Australasia's most valuable business-to-business brand.

"BHP's corporate leadership has invested significant effort in charting out a forward-looking brand vision based around growth and security, despite the risk of global financial challenges," Brand Finance said.

"Its major re-branding exercise continues to derive strong results as BHP has increased its brand value 51% since 2017."

Brand Finance CEO David Haigh said mining companies were realising that branding mattered now, as the sector had largely ignored brand and reputation in the past.

"BHP is the perfect example of this, using a re-branding exercise to demonstrate its role in Australia's economy and community, substantially improving its brand value over the last two years," he said.

BHP was followed by ArcelorMittal at number two, which jumped three spots and grew its brand value by 52% to $4.3 billion, helped by the price recovery of steel boosting revenues and its acquisitions.

Glencore came in as the third most valuable brand, moving down one place, at $3.8 billion, with its brand value up 3% on the year.

POSCO dropped one spot to fourth position as its brand value dropped 4.9% to $3.4 billion.

Rio Tinto also lost a place to be fifth most valuable brand, although its brand value gained 8.2% to $3.4 billion. It, however, kept its place as the second strongest mining brand in the world.

Nippon Steel performed well in the ranking, moving up a place to number six and gaining 34% to $3.1 billion due to its focus on growing market share and export volumes of high-grade steel for cars.

Brand Finance said increasing steel demand from India for government infrastructure projects, as well as Tata's domestic strategy, including the opening of the Kalinganagar steel plant in Odisha, had boosted the company's sales to almost 8 million tonnes per annum.

On the other end of the spectrum, Kobelco's brand value fell 23% to $736 million after breach of industrial standards.

Brand Finance said the had been indicted after admitting to fabricating the strength and quality data of products sold to hundreds of major clients, including Boeing, Toyota and General Motors, which hit demand and supply of its products.

"As Kobelco struggles to turn things around, other brands should take notice," Brand Finance said.

"The largest producer of iron ore in the world, Brazilian mining company Vale, improved 26% to $2.6 billion as the price of iron ore remained relatively high, driving its growth.

"However, the company's shares recently plummeted 20% after a tailing dam collapsed in late January, killing more than 150 people. The lasting effects of the dam disaster, both for Vale and iron ore prices, will continue to be seen in the coming months."

Vale was unmoved as the eighth most valuable brand, but moved up to be named the third strongest brand from 2018's eighth place. 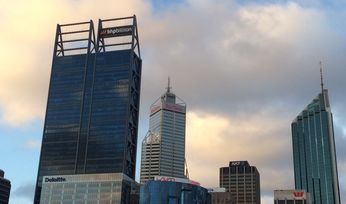 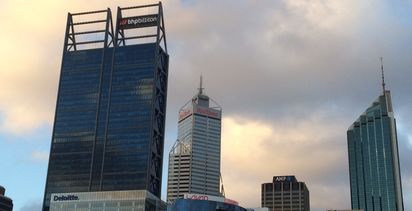 BHP to lower emissions at Kwinana

ASX bounces back in strong start to March