SOME substantial raisings in the sector in the past week as confidence improves. Paterson Province explorer Antipa Minerals has raised A$5.1 million in a placement to institutional and sophisticated investors at 1.9c per share.

The raising will see Antipa fully funded for 2019 exploration.

Stavely Minerals has announced a $4.2 million capital raising to fast-track exploration in Victoria, Queensland and Tasmania.

Morgans acted as lead manager to a placement to raise $3.2 million at 26c per share.

The company will launch a $1 million share purchase plan at the same price.

The 0.6c issue price was a premium to the five and 10-day volume-weighted average price, with the issue being oversubscribed.

Finalisation of the first tranche will allow the company to complete the Sorby Hills acquisition, with phase two exploration to get underway next month.

The placement, conducted in two tranches at 1.3c per share, was managed by JP Equity Partners.

GME Resources has launched a one-for-20 renounceable entitlement offer at 5.5c per share to raise $1.3 million.

Funds raised will be used for studies on the NiWest nickel-cobalt project.

Aus Tin Mining has received commitments to raise $450,000 via a private placement at 1.1c per share.

The company is hoping to raise up to an additional $750,000 via a share purchase plan at the same price.

Iron ore play Mindax has launched a one-for-four non-renounceable rights issue at half a cent per share to raise $1.13 million.

The offer is fully underwritten by shareholder Meilian Zeng.

Lake Resources has secured commitments for a $1 million private placement.

Funds raised will be used for drilling at the Cauchari lithium brine project in Argentina.

Finally, Marindi Metals has raised $378,403 in a placement to new and existing investors at 0.36c per share for Forrestania gold drilling. 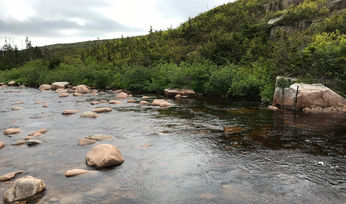 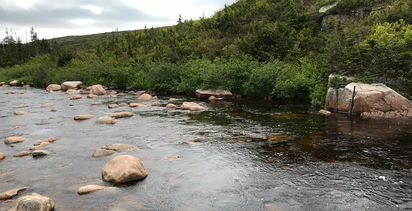