SPECTRUM Metals has cashed-in on its gold exploration success at the Penny West prospect in Western Australia by raising A$5 million in new equity. 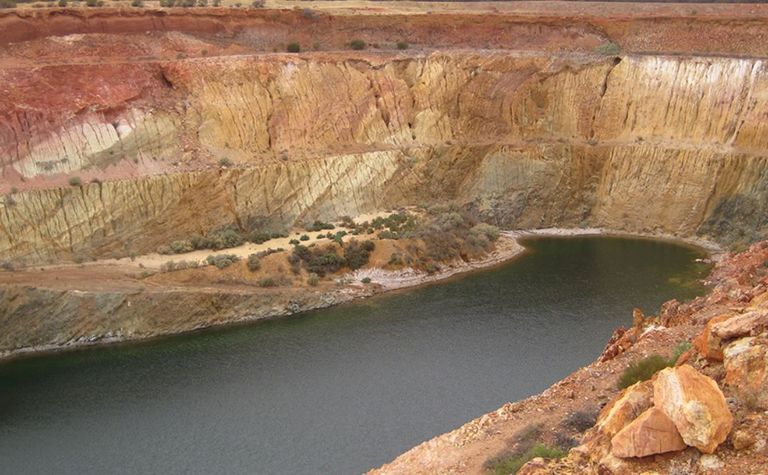 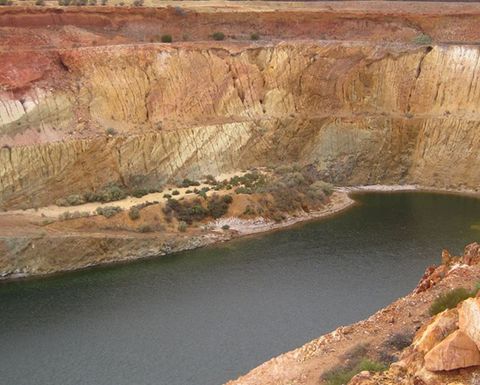 The company is issuing new shares priced at 2.4c each to undisclosed investors, with that price a 14% discount to the last trade before the stock went into a trading halt.

However the price represents a sixfold increase over the low of the past 52 weeks.

Market interest in Spectrum has come after new management completed the acquisition of Penny West in December and reported high-grade success last month in the first drilling campaign.

Its located 30km south of the Youanmi mining area that's currently being acquired by Rox Resources and Venus Metals, with the former likely to become the major partner if a mining venture can be identified.

Shares in Spectrum last traded at 2.7c, capitalising the company at $28.5 milllon.

High-grade gold play being strongly backed by the market 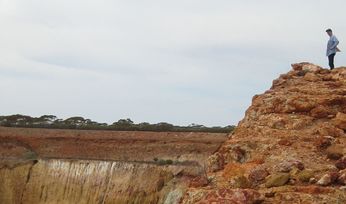 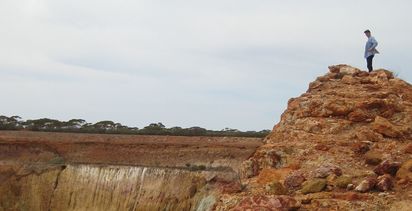 Base metal stocks of no interest to bulls

Iron ore continues to rise as other metals fall