RARE earths mine developer Pensana Metals has set the wheels in motion to list on the London Stock Exchange's main board by the end of the year. 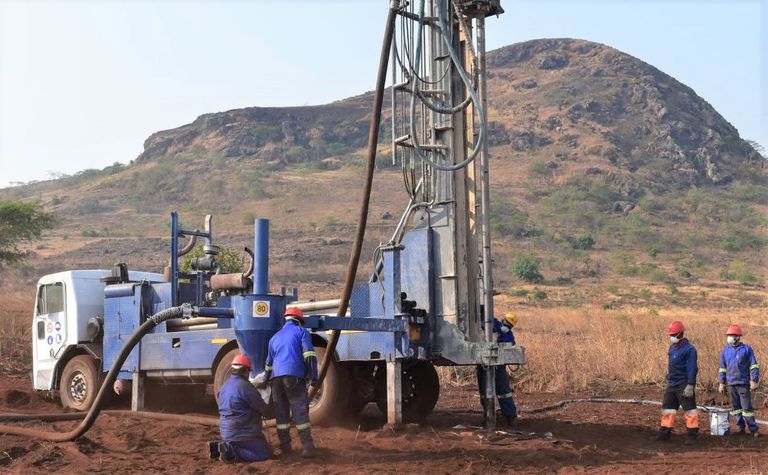 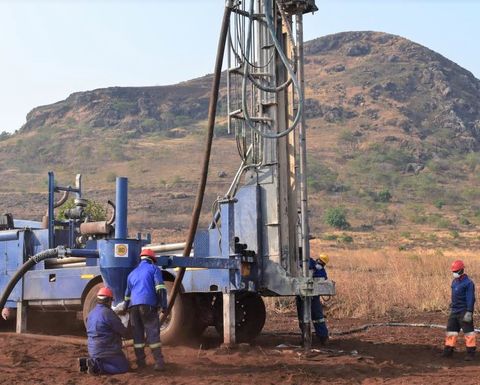 Pensana said it had started discussions with financial advisors for the listing after large equity fund Fidelity accumulated a 5% stake in the company.
"Listing on the LSE has been a well trodden path for many ASX juniors as they make the transition from explorer to producer," it said.
The company is developing the Longonjo project in Angola, which will produce neodymium and praseodymium (NdPr), commonly used in the creation of high strength permanent magnets.
The company said it had received strong interest from institutional investors for a London roadshow in the week beginning April 8.
"One highly regarded London analyst commented that these larger UK funds are famed for their extensive in house research and that often other funds will follow their lead - particularly where there is a strong thematic," Pestana said.
Another reason the company is attracted to a London listing is the growing interest in electric vehicles, as the motors need NdPr magnets.
Pensana said Roskill had forecast the NdPr market to double in size, with prices expected to increase by over 50% in the next five years.
"As more and more of London's institutional investors look for ways to profit from the EV boom raising Pensana's NdPr flag in the city could be a well timed move," it said.