INVESTORS had a sudden rush of blood to the head yesterday, lighting a fire under the shares of South American lithium brine hopeful Argosy Minerals after giant Japanese conglomerate Mitsubishi expressed an interested in an offtake deal for the junior’s Rincon project. 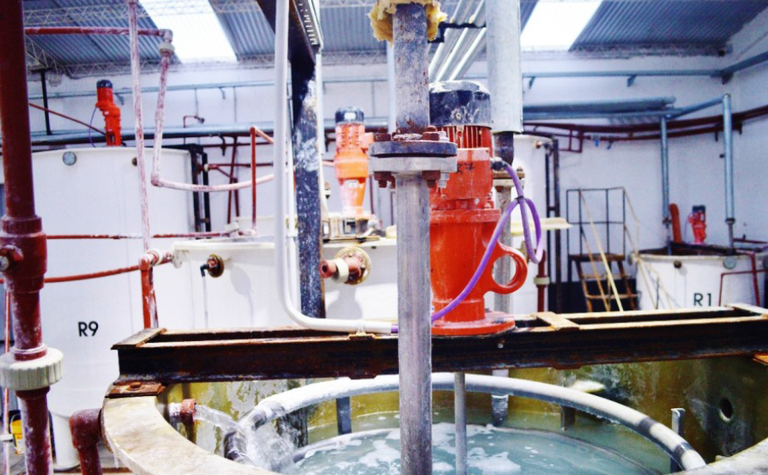 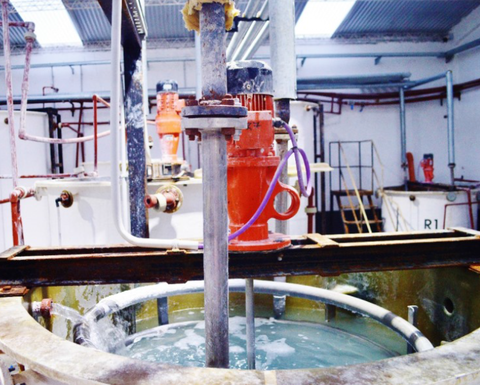 Shares in the company soared more than 60% in afternoon trade to hit around 16c after the minnow said it had a preliminary lithium carbonate sales agreement for production from its pilot plant that should generate revenue while it looks to advance commercial scale operations.
But, what goes up comes down, and Argosy shares dropped around 28% in morning trade after the junior made some clarifying statements.
The proposed deal with Mitsubishi is for just 100 tonnes of lithium carbonate over a 12-month period, although once the product is integrated into Mitsubishi's business there is the scope to extend that by mutual agreement.
There are no material conditions that need to be satisfied prior to proceeding with sales, and given Mitsubishi has been familiar with Rincon since undertaking the site visit in late 2017 Argosy can't see any showstoppers.
Argosy is targeting commencement of operations under the sales agreement mid-year, as soon as it can get the chemical reagents to site and scale up the workforce.
The 500tpa pilot plant was commissioned in April 2018, with first battery grade 99.5% lithium carbonate confirmed last June.
The company continues to examine options for a larger commercial development of up to 25,000tpa, and has expressed a hope that Mitsubishi might become a long-term partner.
The company needs around $140 million to develop a 10,000tpa project.
Argosy recently announced a renounceable rights issue to raise $6.2 million at 10c, with $3 million underwritten by CPS Capital Group.
It follows a $17 million raising in late 2017 to fund the pilot plant.
Last November, the company upgraded and increased its resource to 245,120t of contained carbonate, more than it had expected.
The stock was at 41c at the start of 2018, and has gradually lost ground since and was worth around $108 million this morning.

Agreement for share of Gascoyne production comes with back-up funding 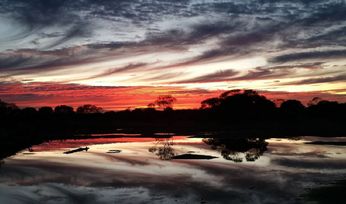 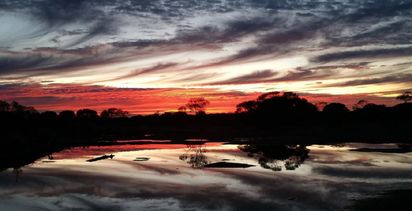