MORE juniors managed to secure a cash injection this week. 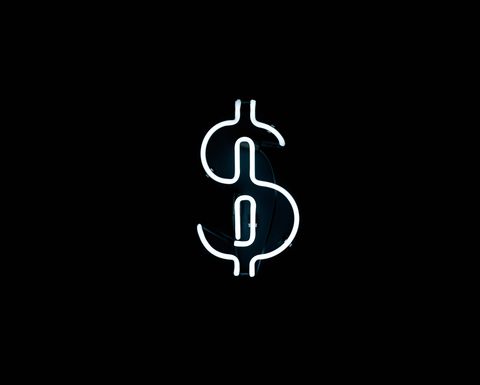 Gold Mountain has secured commitments from professional and sophisticated investors to raise up to A$10 million.

Every two 10c placement shares with come with a 15c option exercisable within two years.

The proceeds will be used for Papua New Guinea exploration and working capital.

Alta Zinc has launched a four-for-five non-renounceable rights issue at 0.4c per share to raise up to $4.38 million.

The cash is being raised to advance the Gorno project in Italy.

Rare earths producer Northern Minerals has entered into a subscription agreement with Liu Xiaohua to place 60 million shares at A5c each to raise $3 million in two tranches.

Vector Resources has finalised a placement to raise $2.63 million via a placement at 1.8c per share, a discount of 23.5% to the previous closing price.

The proceeds will be used for working capital.

Dual-listed First Cobalt has entered into an agreement with an investor for a non-brokered private placement to raise C$2 million at 18c.

Each unit issued will comprise a common share and a two-year, 27c warrant.

The company will use the funds to support work at its refinery project.

The company will also launch a share purchase plan to raise up to $800,000.

The cash will be used for exploration in Chile and Mexico. 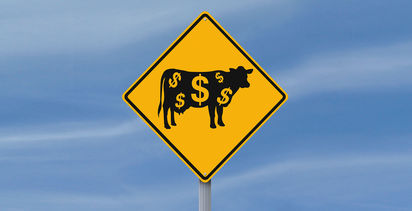