AUSSIE shareholders in penny dreadful Europa Metals, which was known as Ferrum Crescent until last year, may soon find themselves cut adrift with the zinc-focused junior becoming the latest company to plan a delisting from the Australian Securities Exchange. 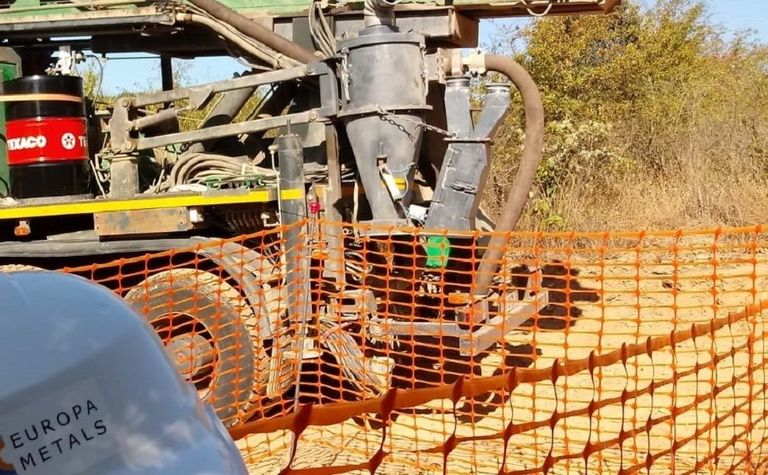 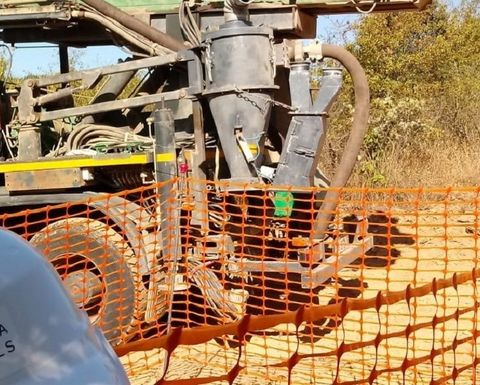 The company says an ASX listing is no longer in the best interests of the company and its shareholders, and it is better off sticking with London's Alternative Investment Market, which has become its de facto trading hub over the past eight years with around 83% of trading happening there.
While its second biggest bourse is the ASX, it accounts for less than 11% of trading, so it will give Australia the chop because it has low trading volumes and significant liquidity that moves on the slightest flutter, and fails to accurately value the company, Europa says.
Europa is triple-listed, with a legacy mention on the Johannesburg Stock Exchange main board, an artefact of its time as a South African iron ore explorer, and while Africans are even less interested than Aussies, with around 6% of trade happening there, it will keep those lines open, albeit with a shift to the junior AltX board.
It says the moves will streamline trading and reduce costs.
It says the AIM makes sense because its Toral lead-zinc-silver project is located in northern Spain, and it is seeing more interest from European investors than the complete apathy to Europa from Australian institutional and retail investors "despite continued efforts" over the past two years to raise its profile.
The ASX has indicated it is happy for Europa to delist, pending several steps including notifying shareholders, who must be given sufficient time to sell their shares - or they will be forced to trade on the JSE or AIM.
Europa expects to delist in early March.
It completed the acquisition of 100% of the lead-zinc-silver Toral project in 2016 for less than £500,000 in cash and shares, and gained a new board in the process.
Its early testing of a new theory about the mineralisation was promising with mid-2017 shallow drilling finding significant lead-zinc grades in all six holes, and it defined a maiden inferred resource about a year ago, which was upgraded last September to 19Mt at 6.9% zinc equivalent and 24 grams per tonne silver for 720,000t zinc, 570,000t lead and 14Moz silver
While European investors helped boost the AIM share price to hit a peak of 14p in September, Aussie investors have shrugged, and its shares have not risen above A0.3c since 2015.
It last traded three weeks ago at 0.1c, valuing the company at just $5.6 million. 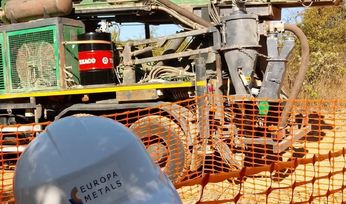 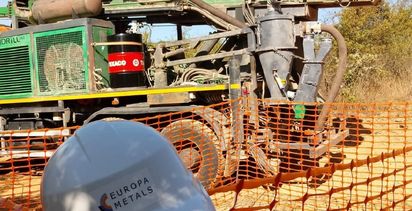